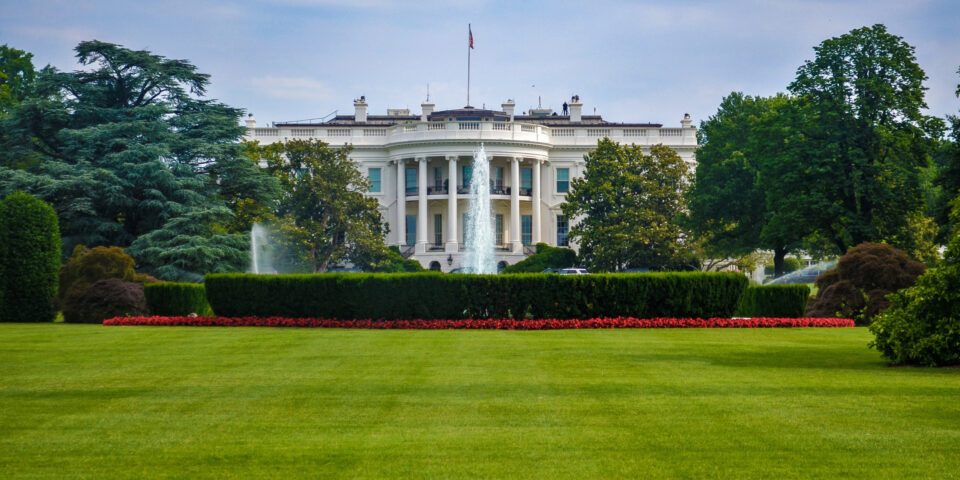 President Biden Announces Release from the Strategic Petroleum Reserve As Part of Ongoing Efforts to Lower Prices and Address Lack of Supply Around the World.

Announcement is in parallel with other major energy-consuming nations; including China, India, Japan, the Republic of Korea, and the United Kingdom

Over the last 18 months, the COVID-19 pandemic forced an unprecedented global economic shutdown. As the world is re-opening from a near economic standstill; countries across the globe are grappling with the challenges that arise as consumer demand for goods outpaces supply.

But here in the United States, the economic recovery is stronger and faster than anywhere else in the world. According to the Organization for Economic Co-operation and Development; the US is the only one of the major economies to have returned to pre-pandemic gross domestic product levels. This was in large part due to President Biden’s American Rescue Plan, which funded and facilitated a nationwide vaccination program; to provide resources to schools and small businesses, to keep them open in the face of COVID waves and to put money in the pockets of those hit hardest by the pandemic.

As a result of the strong recovery in the United States, Americans have nearly $100 more per month in disposable income in their pockets this year; even as COVID has continued to complicate the economic recovery around the world.

Even so, American consumers are feeling the impact of elevated gas prices at the pump; and in their home heating bills. American businesses are, too suffering this impact; because oil supply has not kept up with demand as the global economy emerges from the pandemic. That’s why President Biden is using every tool available to him to work to lower prices and address the lack of supply.

Today, the President is announcing that the Department of Energy will make available releases of 50 million barrels of oil; from the Strategic Petroleum Reserve to lower prices for Americans and address the mismatch between demand exiting the pandemic and supply.

The President has been working with countries across the world; to address the lack of supply as the world exits the pandemic. And, as a result of President Biden’s leadership and our diplomatic efforts, this release will be taken in parallel with other major energy consuming nations; including China, India, Japan, Republic of Korea and the United Kingdom.

This culminates weeks of consultations with countries around the world, and we are already seeing the effect of this work on oil prices. Over the last several weeks as reports of this work became public, oil prices are down nearly 10 percent.

The U.S. Department of Energy will make available releases of 50 million barrels from the Strategic Petroleum Reserve in two ways:

The President stands ready to take additional action, if needed, and is prepared to use his full authorities; working in coordination with the rest of the world to maintain adequate supply as we exit the pandemic.

The President is helping to lead the world in addressing oil supply imbalances. But he is also focused on how consolidation in the oil and gas sector may be resulting in anti-competitive practices that keep American consumers from benefitting when oil prices fall.

There is mounting evidence that declines in oil prices are not translating into lower prices at the pump. Last week, the President asked the Federal Trade Commission to examine what is going on in oil and gas markets; and to consider “whether illegal conduct is costing families at the pump.”

Today’s announcement reflects the President’s commitment to do everything in his power; to bring down costs for the American people and continue our strong economic recovery.

At the same time, the Administration remains committed to the President’s ambitious clean energy goals, as reflected in the historic Bipartisan Infrastructure Law signed last week and the House-passed Build Back Better Act. Together represent the largest investment in combatting climate change in American history and is a critical step towards reaching a net-zero emissions economy by 2050; to our dependence on foreign fossil fuels.

Gas stations in Mexico slowly going back to Pemex supply on govt. move