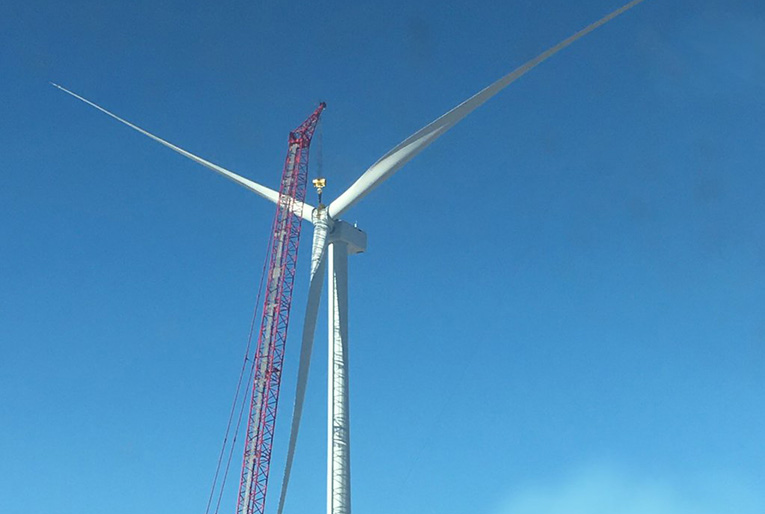 The power sector in Mexico is about to change; president Andres Manuel Lopez Obrador said that his government is about to renegotiate power contracts with Iberdrola and ten more firms, sparking new tensions with the private sector.

Firstly, Obrador underlined that “It’s basically Iberdrola and ten more; we want to achieve an agreement in the sense that we want to keep having contracts, but grounded to our new reality.”

Secondly, the news comes just a day after Mexican Congress approved a controversial bill; one that encourages state-owned CFE to be first in power dispatch, to the prejudice of cheaper and cleaner producers.

Thirdly, the bill will potentially rollback renewable energy contracts, and it is viewed by experts as a nationalization of the power sector, therefore, the bill may put contracts and serious investments at risk, potentially sparking tension within the USMCA agreement.

Bill in Mexico may spark a raft of lawsuits

In mid-February, the bill was approved by the Mexican lower chamber and its Energy Commission.  “We want to finish years of take out promoted by the neoliberal government; it affected deeply our nation and our energy sector,” said at the time Ignacio Mier, head of the lower chamber.

Then, this Tuesday, the upper chamber finally approved the bill; and it’s just for Obrador to sign it to turn it into a law. The bill was approved with 68 votes in favor and 58 against. “This is the time to face the future and also take back control of the resources of our country,” said Ana Lilia Rivera, senator of the ruling Morena party.

In addition, “The changes will help to strengthen our state company CFE economically; and also in terms of generation,” wrote energy Secretary Rocio Nahle. Now, CFE will be able to dispatch its energy first; even if the electricity is generated by polluting sources, or even if it is expensive for consumers.

Finally, after the bill’s passing, Mexican peso plunged this Wednesday. Also, with the new legislation and the attempt to renegotiate contracts with clean energy companies, such as Iberdrola, Mexican power sector may change considerably. Therefore, a raft of lawsuits is somewhat expected.

Solar keeps resilient against the pandemic: rises 9% in 3Q