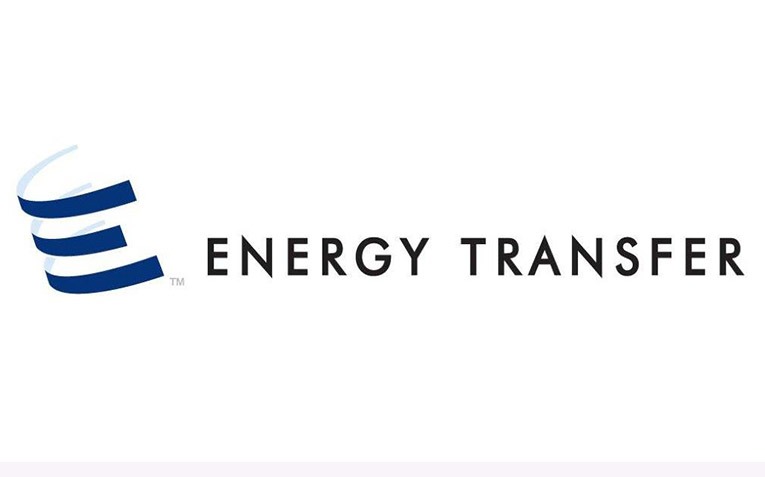 Energy Transfer, the Dallas-based midstream company, has partnered with the Republic of Panama to study the viability and feasibility of liquified petroleum assets in the country.

Firstly, such developments will ultimately lead to the country becoming a distribution center of petroleum products to markets globally.

Secondly, the parties signed a non-binding memorandum of understanding this Monday; however, they announced the news today; as said above, the MoU is to study the feasibility of joint participation in a proposed Trans-Panama Gateway Pipeline project.

Moreover, the project would include the development, construction and operation of a terminal on the Pacific side of Panama; and yet another on the Atlantic side connected by a pipeline for the receipt, transportation and export of liquified petroleum gas (LPG) to international markets.

Also recommended for you: Fish and wildlife conservation, the new program by Apex and NFWF. Click here to read.

In addition, according to the statement, any decision will be based on the outcomes of joint feasibility studies and an economic analysis related to the transportation of LPG in Panama.

Furthermore, Energy Transfer formed in 1996; currently is one of the largest and most diversified midstream companies in the United States; with more than 90,000 miles of pipelines and associated infrastructure in 38 states and also Canada; with international offices in Canada and also Beijing.

Finally, back in May, the company released its 1Q financial results. In the report, the company reported net income attributable to partners for the three months ended March 31, 2021 of $3.29 billion; an increase of $4.14 billion compared to last year’s same period.

Cheniere Energy appoints women CEO’s to Board of Directors