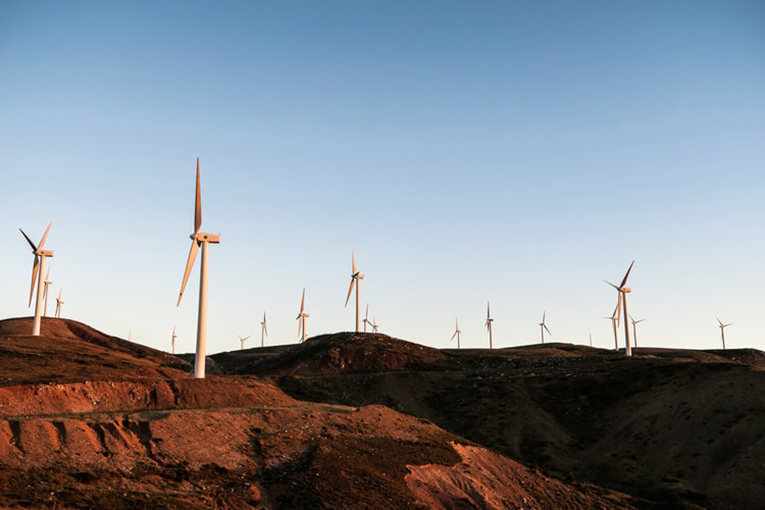 The Canadian province of Nova Scotia announced Saturday plans to procure 350 MW of clean power generation capacity. Indeed, and it is worth noting, this would be the equivalent to 10% of the province’s electric demand.

Accordingly, the provincial government of premier Iain Rankin said it will issue a Request for Proposals (RFP); particularly, to attract low-cost and innovative solutions to supply 10% of the province’s electricity from renewables, such as wind and solar.

Once these projects are operational, they will also reduce Nova Scotia’s greenhouse gas emissions by more than 1 million tonnes each year.

In this sense, Premier Rankin said; “This is about doing what’s right for ratepayers and keeping electricity affordable. Besides, it also ensures we mitigate risks for ratepayers and establish an energy sector that attracts business.”

Similarly, the premier also announced a new renewable electricity standard. Accordingly, this would require 80% of Nova Scotia’s electricity to come from renewable resources by 2030.

Moreover, Nova Scotia expects this call for proposals to help the province get closer to the 80% target. Also, to support the province’s goal of achieving a 53% reduction in greenhouse gas emissions by 2030 and net-zero by 2050.

Worth noting, CustomerFirst Renewables will administer the requests for proposals. According to the premier, other RFPs will be issued at a future date to meet the needs of our renewable energy ambitions.

Hence, the province is negotiating with the Canada Infrastructure Bank to collaborate on innovative and competitive financing arrangements for bidders.

Lastly, Derek Mombourquette, Minister of Education and Early Childhood Development, on behalf of Energy and Mines Minister Chuck Porter; said in the release; “An agreement with the Canada Infrastructure Bank can help jump-start new renewable energy projects in Nova Scotia. Also, while bolstering our leadership on climate change and keeping rates affordable for Nova Scotians.”

Energy Transfer to study development of LPG assets in Panama