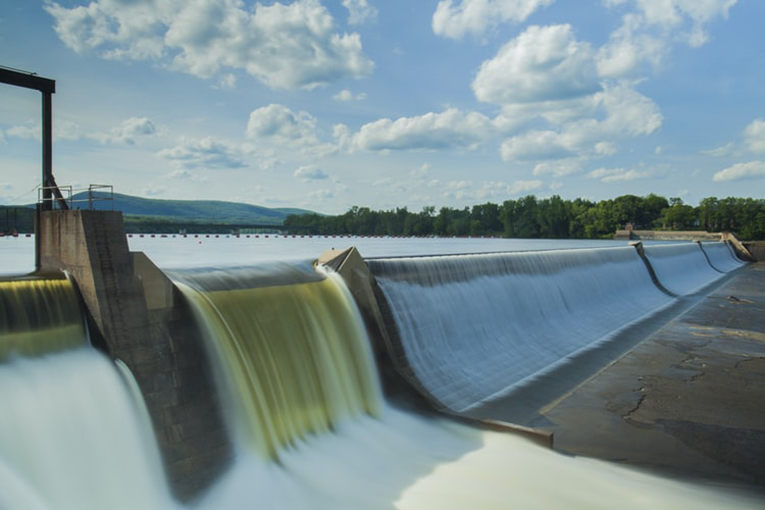 On Monday, New Hampshire Congresswoman Annie Kuster introduced a new bill that, if approved, would invest billions of dollars in the U.S. aging hydropower dam system.

Accordingly, this bipartisan plan focuses on three areas or, as Kuster describes, the three Rs; for instance, those are rehabilitating, retrofitting, and removing outdated dams.

About the Hydropower Upgrades Bill

Thus, the bill would target especially the thousands of hydropower dams that are in unsafe conditions. Also, those that would cause disastrous flooding if they failed.

Indeed, New Hampshire currently has about 3,000 dams. Accordingly, most of them are privately owned. Also, a large number of dams generate electricity, including on the Connecticut River.

Worth noting, New England currently gets about 7% of its electricity from hydropower on average. However, about 160 of New Hampshire’s dams are in high-risk locations. Also, about 30 are in inadequate or unsatisfactory condition; this is according to the Association of Dam Safety Officials and a 2019 Associated Press investigation.

Besides, it also includes a 30% tax credit for dam repair and removal work. Lastly, it would set aside funding to remove about a thousand dams with a goal of reconnecting 10,000 miles of rivers nationwide.

In a press release, Kuster said the goal of the package is to address those hazards. Similarly, to create more resilient infrastructure and increase clean energy generation to combat climate change.

In this sense, the Congresswoman expressed; Indeed, “it is rare to see such coordination and unified problem-solving from across industries.” Therefore, “I am proud to introduce this legislation in the House to enhance America’s clean energy production and the health of our nation’s rivers.”

Worth noting, Kuster’s co-sponsors on the bill include Alaska Republican Rep. Don Young. Besides, the proposed bill stems from a consensus-building process at Stanford University. Finally, it has support from a range of interest groups, including environmental advocates and hydropower associations.

Accordingly, World Wildlife Fund scientist Jeff Opperman said in Kuster’s press release; “These benefits will serve as a model for how communities around the world can craft solutions to find a better balance between river systems and water management infrastructure.”

Biomass may not be as sustainable as originally thought: ETC

U.S. partners with Kazakhstan and Central Asia in...

Wind energy for Saskatchewan by RES and Cowessess...