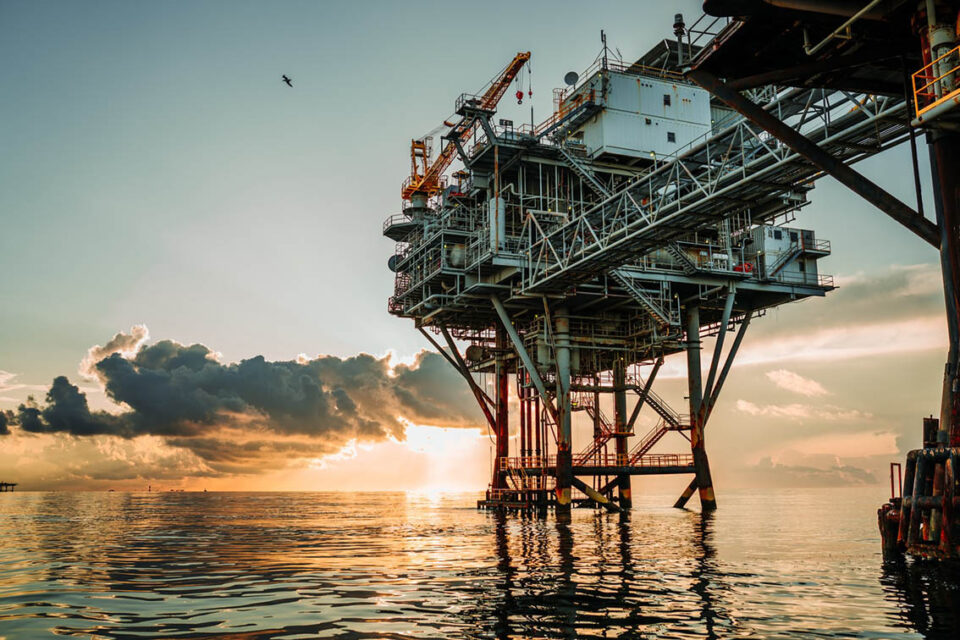 Firstly, the company that will operate the deepwater gas field is CNOOC itself. The field has the name Lingshui 17-2; it locates in the South China Sea, and it will reach peak production at around 328 million cubic feet of natural gas; and 6,751 barrels of condensate per day in 2022, with a 10-year stable production period, according to the Chinese release.

Thirdly, the company expects to start production at Lingshui 17-2 in the first half of 2021. Its total annual production may reach 3 billion cubic meters; which is about the 1,6% of China’s total domestic production.

Moreover, back in March, when the Chinese company discovered the field, Xu Keqiang, CEO of CNOOC said at a media briefing. “Deepwater exploration remains the key area to us in the future; and we also have discovered medium-sized oil and gas deposits in Lingshui and Wenchang areas.”

In addition, according to Reuters, CNOOC has vowed to hike the share of natural gas to make up 35% of its total output by 2025; from about 21% currently, and to 50% by 2035, as a contribution to Beijing’s climate change pledge.

Furthermore, CNOOC is also planning to raise investment in offshore wind development; to more than 5% of annual capital spending from previous 3-5%; in order to seize more offshore wind resources.

On the other hand, the addition of the deepwater gas field will bring total production in the North Sea area to 13 billion cubic feet annually.  Such output, Chinese official expect to help reduce reliance on sources like coal.