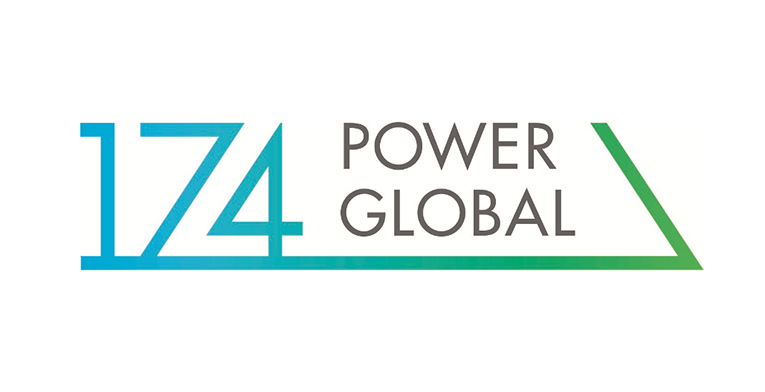 Read more of our news content, here; CNL pushing the use of SMRs in the Arctic

Thus, 174 Power Global plans to re-purpose and construct the East River Energy Storage Project on the leased property; particularly, currently owned by the New York Power Authority. Indeed, this project will use land on the site once occupied by the former Charles Poletti power plant.

In fact, the East River Energy Storage Project could begin operations in 2023. Besides, it is the largest battery energy storage project in the late stages of development in New York State under contract with a utility.

Moreover, 174 Power Global expects the East River Battery Energy Storage Project to store or release electricity on demand. Thus, it can replace power produced by a fleet of fossil fuel plants. Accordingly, it could help support the integration of new sources of renewable energy; for instance, offshore wind, hydro, and solar generation.

In fact, generating power from energy discharged by the battery system can aid in improving air quality. It also can lead to greenhouse gas reductions by offsetting carbon-intensive peak generation; particularly, since the batteries charge during times of low demand and can generate energy during peak periods.

Worth noting, the project was selected and subsequently contracted by Con Edison for an energy supply agreement. Accordingly, this happened after the PSC directed the utility to procure and deploy 300 MW of qualified energy storage systems in NYC by 2023.

In this sense, 174 Power Global President and CEO Henry Yun, Ph.D. commented; “Energy storage technology has emerged as an essential component of the energy landscape. Also, the proliferation of energy storage projects in New York is critical to meeting the state’s ambitious climate change goals.”

Therefore, “we are pleased to receive approval from the PSC and are one step closer to bringing clean power,” added Yun. Also, “as other regional electricity and economic benefits, to the Astoria community and state.”

Thus, “bulk storage will let us bring large amounts of renewable energy to our customers; particularly, without compromising our industry-leading reliability, even as fossil fuel generators in New York City are shuttered into retirement.”

Finally, Gil C. Quinones, NYPA president, and CEO said; “The PSC’s approval of this adaptive reuse project on NYPA’s site in Astoria is a big win for New York State; specifically, the Queens community and demonstrates an important step towards achieving our ambitious clean energy goals.”

Hydrogen strategies to be launched by Chevron and Cummins after MoU

Waste to Energy in North America: the U.S....