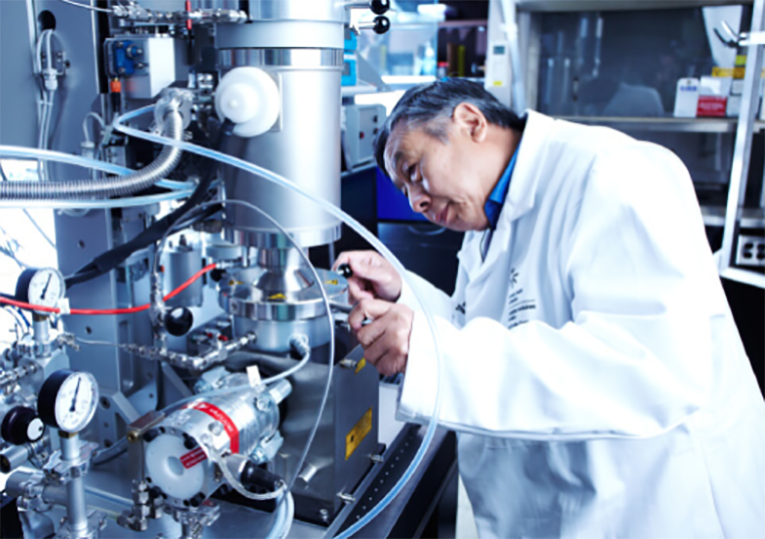 The Canadian Nuclear Laboratories (CNL) announced it is pushing for the use of Small Modular Reactors (SMRs) in remote Arctic communities. Indeed, this announcement came during the Arctic Development Expo hosted in Inuvik June 15-16.

There, CNL President and CEO Joe McBrearty and CNL vice president Jeff Griffin made a case for the fission reactors. Indeed, these modules are similar to the ones used in nuclear submarines.

Moreover, the International Energy Agency (IEA) sees a growing role for nuclear energy to achieve net-zero emissions by 2050. Accordingly, McBrearty said; “The province of Ontario gets about 60% of its energy from nuclear power. Also, over the next decade, nuclear capacity could grow as much by 40 percent and double by 2050.”

Thus, “we believe these SMRs can help northern communities,” added the CEO. Besides, “SMRs work in much the same way as a conventional nuclear reactor. Thus, uranium, mined here in Canada, is made into fuel and undergoes fission in a reactor.

Accordingly, the CEO added, “that’s used to produce heat to heat water and produce steam. Lastly, that steam, in turn, drives the turbine, which produces electricity.”

Indeed, Small Nuclear Reactors (SMRs) are scaled-down and simplified systems designed to work in isolation and minimum technical expertise. Accordingly, the idea is that a smaller scale potentially reduces the problems commonly associated with nuclear reactors; for instance, such as substantially fewer water requirements for coolant, which expands where they can be built.

Thus, there are numerous designs in various stages of completion. However, worldwide only three reactors are currently in full operation. In fact, all are in Russia, with one scheduled to cease operation this year.

Further, small modular reactors could replace diesel power generation in remote communities to reduce energy costs and greenhouse gas emissions. Other uses proposed for SMRs include using the steam produced by the reactions in oil sands extraction and electricity; particularly, for bitumen upgrading in Alberta.

Also, for retiring the coal power currently in operation and chemical production in up to 85 heavy industrial parks across Canada.

Worth noting, Canadian Nuclear Laboratories is owned by Atomic Energy of Canada Limited (AECL). Besides, it employs roughly 3,300 people.

Accordingly, and it is worth noting, Griffin stressed CNL is acting solely as an advocacy group for Canada’s SMR vision. Besides, it is not designing or selling any reactors of its own. Instead, he said their mission is to “demonstrate the commercial viability of Small Modular Reactors.”

Also, for CNL to “be recognized globally as a leader in SMR prototype testing and scientific support, and as a recognized hub for SMRs.

Accordingly, he explained CNL is intending to test SMRs at their Chalk River Research site. Indeed, the laboratories already have plans to demonstrate a Global First Power-built reactor in 2026.

Other action plans for SMRs’ development

CNL is also involved in the development of SMRs Roadmaps and Action Plans. Indeed, Global First Power is a business partnership between the Ontario government and Seattle-based Ultra Safe Nuclear Corporation.

In this way, CNL’s work adds to the recently signed memorandum of understanding for SMRs development. Particularly, the governments of Ontario, New Brunswick, Saskatchewan, and Alberta signed it.

Worth noting, Canada’s last commercial nuclear reactor came into operation in 1993. Worldwide, 31 Canadian nuclear reactors, known as CANDU reactors, have been built abroad. However, further, development was frozen in 1974 when the Indian government detonated an atomic bomb.

ConocoPhillips to drop its capital expenditures budget to $5,3 billion

Canada and the U.S. agree on strategic cooperation on energy