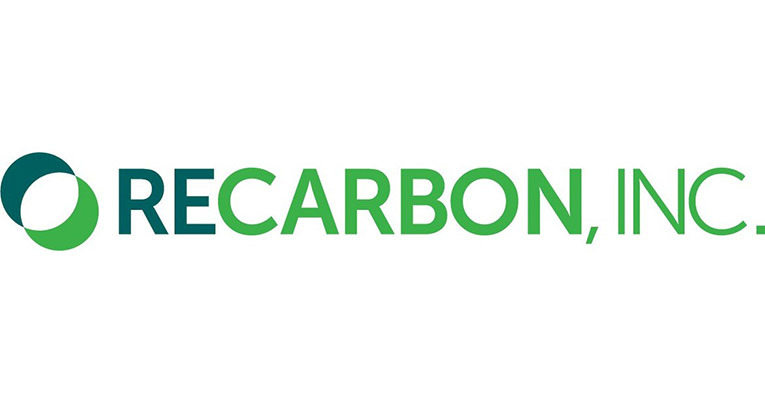 Landfill gas to hydrogen projects will be launched by ReCarbon and H2Renewables, after the companies entered into a supply agreement. ReCarbon, top-notch energy technology developer from Silicon Valley announced the partnership.

Firstly, ReCarbon is an innovative company that, in fact, invented an developed the breakthrough plasma technology platform; it converts greenhouse gases into valuable syngas and clean hydrogen.

Secondly, H2Renewables, on the other hand, is a national US landfill gas utilization company; with its own notable landfill gas supply that leverages from a multi-decade established relationship network in the waste management industry.

Thirdly, both companies entered into an agreement in which they will explore and ultimately develop significant carbon-negative green hydrogen production facilities. Such were the words of Dr. Jay Kim, ReCarbon CEO. “ReCarbon is pleased to announce this major commercial milestone and also looks forward to continuing our close partnership with H2Renewables.”

He also remarked. “We will develop carbon-negative green hydrogen production facilities; which will be the beginning of realizing our vision of a localized green hydrogen ecosystem.”

Also recommended for you: Hydrogen strategies to be launched by Chevron and Cummins after MoU. Click here to read.

Hydrogen from landfill gas with huge potential in the U.S.

Moreover, under the agreement the companies will collaborate to develop five sites that will utilize landfill gas to produce carbon-negative green hydrogen. The first site in McDonald, Tennessee, will produce 12 tons of hydrogen per day.

In addition, the partnership aims to further develop other sites with 60 tons of hydrogen per day potential; all of them in the U.S. Companies will also look to help in the scaling up of hydrogen fuel-cells; as they will be crucial for deep decarbonization in long haul trucks and also buses.

Furthermore, the partnership will also explore pathways towards qualifying for both RINS and LCFS credits; which will further enhance the competitiveness of the green hydrogen.

Finally, further details of the partnership were not disclosed; however, according to the statement, the collaboration came as companies share a vision upon the importance of developing a hydrogen industry, from waste sources.

AFPM: sustainability, a challenge and an opportunity facing the future