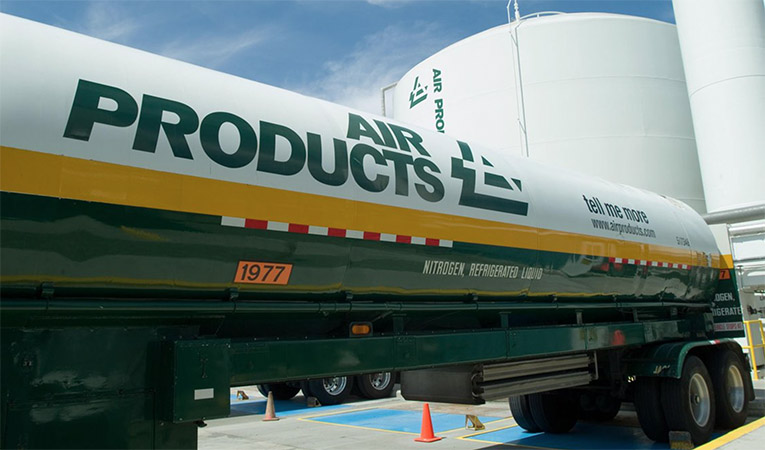 Air Products, the Pennsylvania-based energy company, announced during the Energy Intelligence online forum that the company is looking forward to becoming a vertically integrated hydrogen company. The company’s CEO Seifi Ghasemi said it would help the company to advance hydrogen solutions for the energy transition better.

Firstly, the CEO underlined that working on their own or in projects with a few collaborating companies has worked better. Consequently, Air Products aims at involving in the entire value chain of hydrogen on its own.

Moreover, Ghasemi said. “We will produce it; we will transport it… distribute it, whether it is through a pipeline or as a liquid at the distribution locations.” He also remarked that “We would like to move with speed. And when you have a project with 20 different partners, it is very difficult to achieve speed. Everybody has a different agenda.”

Furthermore, he states during the online forum, quoted by S&P Global. “Everybody wants to announce a hydrogen project because that helps the stock, and that helps getting a headline in the paper. We don’t want to get headlines; we want to get something done.”

Also recommended for you: Gevo partners with Kiewit for ground-breaking Net-Zero 1 project. Click here to read.

The executive also said that working with fewer partners, such as its Neom project collaboration in Saudi Arabia with Acwa Power, was more effective. Overall, “We think that if we have fewer partners, we will be able to get things done faster.”

On the other hand, the Neom project will produce 650 metric tons a day of hydrogen. Also, 1,2 million metric tons of ammonia each year, when operational, by 2025. The project will also be powered by 4 gigawatts of renewable energy.

The ammonia produced would allow the company to export the resource globally. Ghasemi said ammonia was the best hydrogen carrier for transport over long distances and could be either used as a fuel or reconverted to hydrogen as required.

However, government policy incentives should help further the industry and build on the demand side. “Policymakers need to focus their attention, not on giving a handout to somebody to go and build a hydrogen plant, but to encourage the end customer to use the product,” he said.

Finally, he concluded that government should give customers in heavy industries like trucking, shipping and rail sectors, in addition to potential industrial consumers, some incentives to use green energy and clean fuels. “Then that would make the whole market because once there is a demand, then companies like us will produce hydrogen and make money and then build the next plant and the next one.” He concluded.

Georgia Power gets approval for battery storage of new portfolio