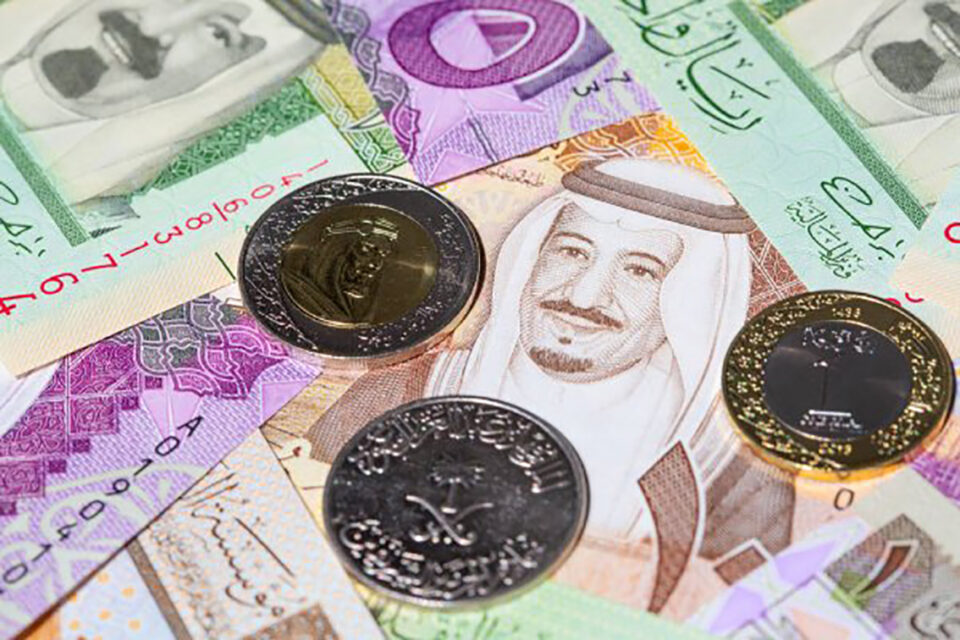 Aramco, the Saudi Arabian world’s largest oil producer, said it would remain to pay its quarterly dividend. It accounts for $18.75 billion every three months.

Despite this year’s sharp drop in oil prices and companies’ profits, Aramco’s decision has relieved energy investors. The company promised to pay this dividend to attract investment to its offer, according to analysts.

In that regard, other large oil companies have done the contrary. For instance, Royal Dutch Shell PLC and BP PLC cut their dividends in recent months. The main reason for these decisions was to preserve cash amid sharp falls in oil prices and demand due to the coronavirus pandemic.

Saudi Arabia Oil Co. said that its free cash flow was $12.4 billion for the quarter. Although the amount was significantly below the dividend payout, the company decided to pay it.

Aramco didn’t share how it would pay the dividends, but according to analysts consulted by the Wall Street Journal, its debt ticked higher this quarter.

In that sense, the Saudi Arabian company is reviewing its plans to expand nationally and abroad since it expects a trend in decreasing oil prices, the WSJ also reported.

Comparing companies’ dividend limitations, Aramco had less flexibility than other publicly traded companies such as Shell.

The Saudi oil producer just sold a small part of its shares to private investors on the local exchange in 2019. In that sense, the Saudi kingdom still owns 98% of Aramco, relying on the company for much of its national funding.

However, analysts expect the company to continue its payments. Aramco is one of the world’s largest oil companies, with one of the lowest costs globally.

Other companies have also held the line on dividends. For example, ExxonMobil has paid all of its quarterly dividends this year, even at the expense of job cutting and capital spending.

This year, the Saudi Arabian company said its sales fell 25% to 200 billion Saudi riyals, having a net income of $11.79 billion or 44.2 billion riyals.

In 3Q, in three months, the oil producer also presented a partial recovery in crude prices. According to the WSJ, this situation results from the economic re-openings in Asia, and particularly in China.

Like other peer companies, Aramco said 3Q was encouraging, given the signs of better-than-expected activity that arose in the period.