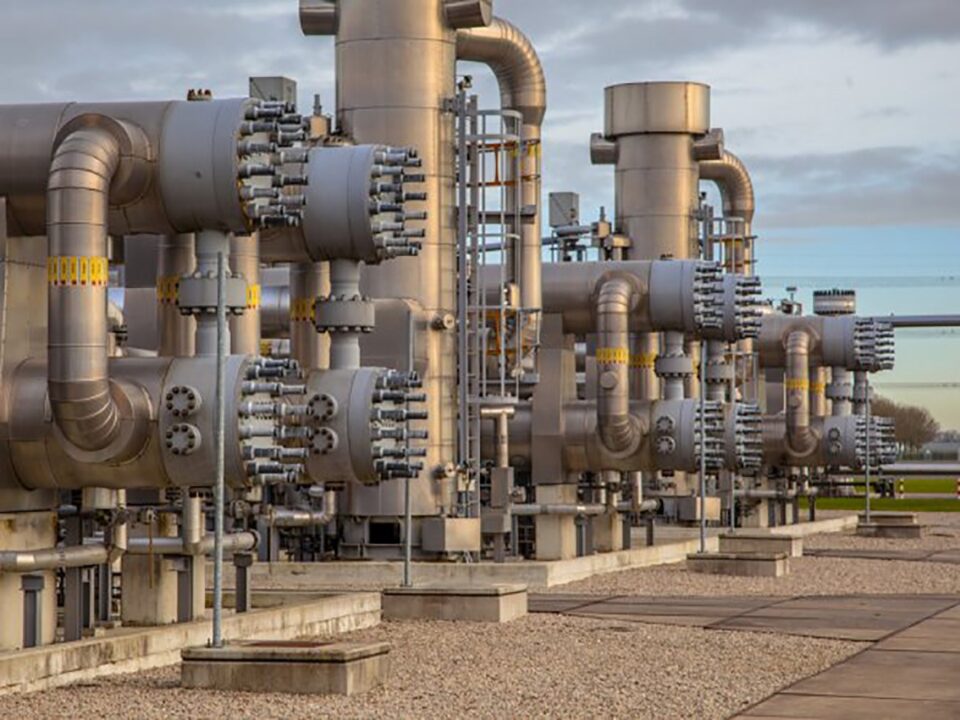 Sempra Energy, the U.S. company said in a statement that it still expects to get an export permit in Mexico to build the Costa Azul Liquified Natural Gas (LNG) export plant. The final decision may come before 2020 ends, according to the Reuters report.

The permit which will allow the company to export Liquified Natural Gas from Mexico for 20 years was held by the coronavirus pandemic and the changing political landscape in Mexico. Sempra has been waiting for the permit all year.

Sempra’s subsidiary, IEnova will build the plant with a $1.9 billion investment, at the existent Costa Azul export plant, which started operations in 2008.

The expansion project already has strong agreements with Mitsubishi and Total for the purchase of 0.3 billion cubic feet per day of LNG, the equivalent of 2.5 million tons per year of LNG. Just for the project’s first phase.

Recommended to you: Coal for Power sector decreased by 30% in 2020: EIA

Costa Azul is a strategic location for these companies due to its geographical location. It competes with the U.S Gulf Coats exports to the growing Asian markets. According to Reuters, U.S. plants export Liquified Natural Gas to Asia through the Panama Canal.

As we reported earlier, LNG has had strong demand in recent years as the power industry and other industrial sectors are moving away from coal. In the search for cleaner energy sources and fast-growing energy markets in Asia, Liquified Natural Gas has become a much-wanted commodity.

Nevertheless, the pandemic brought a serious crash in demand worldwide, and thus, many investments in the LNG exports stopped. With the market in a more balanced situation, many companies of LNG have announced final investments for their LNG projects.

However, analysts consider that those final investments may never come true, maybe except for the Costa Azul project. Nevertheless, the changing political and economic landscape in Mexico is a thing to consider for investors.

Just recently Mexican government through the Energy Secretary (Sener) announced the total stop for new oil auctions. New policies in Mexico have angered investors and company owners as they think the new USMCA agreement and existing contracts for the energy sector in Mexico are in danger.

Energy poverty fight, an initiative by Ikea and...