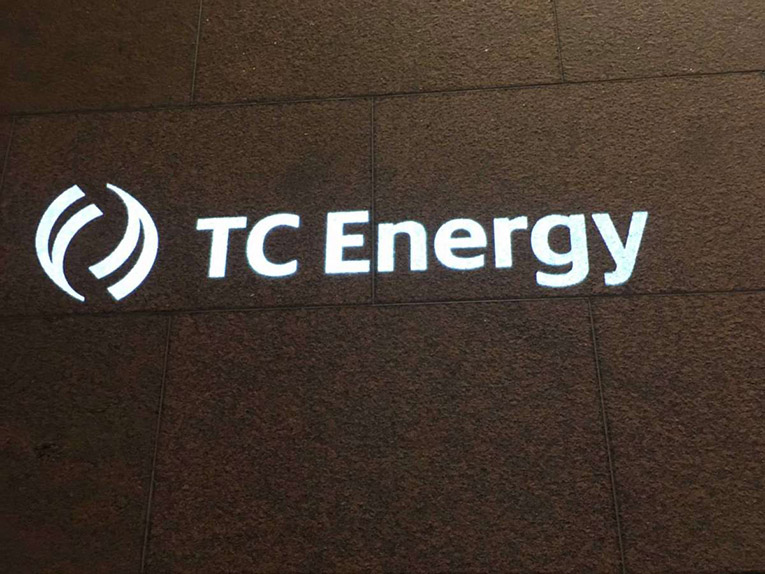 TC Energy, the Canada-based energy infrastructure company, announced this Friday it restarted operations of its TRP Keystone oil pipeline, after an unplanned shut down for maintenance, due to extreme weather in western Canada.

Firstly, according to a report by Reuters, the Keystone pipeline faced extremely cold weather las week. Particularly at the Hardisty terminal in central Alberta. The pipeline transports crude from Alberta’s oil sands province to the U.S. Midwest. It has the capacity to deliver up to 590,000 barrels of oil per day.

In addition, according to local reports, almost all of Alberta has been under extreme cold weather. The forecasts expected this to last until the weekend.

Also recommended for you: Waga Energy deploys first WAGABOX project in the US. Click here to read.

Tc Energy not affected in the US

On the other hand, TC Energy’s Gulf Coast operations in the United States did not suffer the freezing weather. The company mentioned that the unplanned maintenance on the Keystone pipeline began on Jan 4. Following this, operations at the pipeline resumed safely amid the extremely cold weather.

Despite the fact that the shutdown did not have serious consequences for the energy market in Canada and the US, it could have disrupted oil supplies in both countries. Such a disruption would have come at a time when US stockpiles were already declining every week since mid-November and approaching September’s three-year low.

Finally, as we have reported previously, TC Energy is a Calgary-based midstream company, famous for launching for several years the Keystone XL project. This would have been a substantial expansion to the Keystone pipeline. However, president Joe Biden canceled the infamous project on his first day in office.

Waga Energy deploys first WAGABOX project in the US

Renewable energy stocks you don’t want to miss on 2022

US LNG exports could hit new high record in December