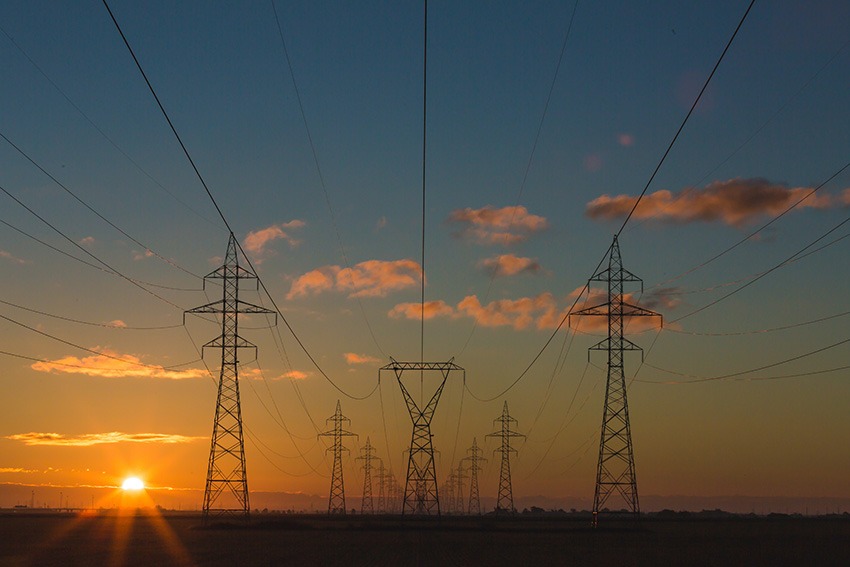 The use of coal for the electric sector decreased by 30% in the first six months of 2020, compared to last year’s same period, the Energy Information Administration informed.

From January to June 2020 the average use of coal in the power sector was 184.8 million short tons (MMst). The decline has been sustained since 2007 when industrial use of the commodity hit a record of 1,045 MMst.

According to EIA, “this decline is happening as many coal-fired power plants are retiring or are converting to natural gas, driven by tighter air emission standards and the decreased cost-competitiveness relative to other resources”.

In addition, low natural gas prices and tighter competition in the fuel sector contribute to the decline. Also, low temperatures arriving in the country due the autumn and the hurricane season result in lower demand for electricity, and thus, lower use of coal.

EIA specialists consider that in the second half of 2020 records of this commodity use will increase, although not to the levels registered in 2019. According to the report, if the STEO forecast is conducted, 2020 will have the lowest record of use since 1975.

Recommended to you: U.S. energy imports from Mexico stagnate at $13 billion

Less coal for other industrial sectors

Declines are registered not only in the power sector: coke plant consumption also had a 14% decrease, compared to last year’s same period. It registered a 9.2 MMst of use.

The retail industry and even cement production and metal manufacturing are also displacing coal. As to April 2020, retail hit a low record of 1.9 MMst; this happened when the covid-19 pandemic forced almost all industrial activity to shut.

This represents a 14% decline compared to last year’s same period. With natural gas becoming more and more competitive, and the shale industry established in the oil and gas upstream, coal becomes an anachronic commodity.

ReneSola partners with Italian developer to expand projects in Italy