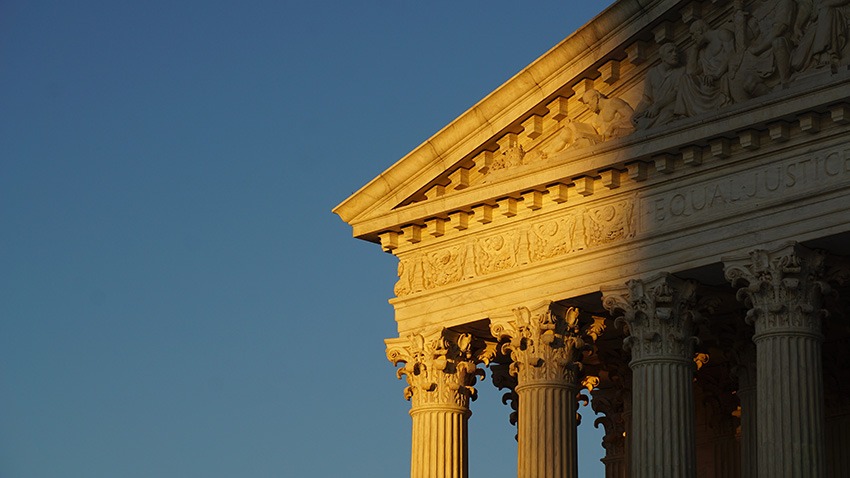 The Environmental Protection Agency (EPA) asked the Supreme Court for an extension to respond to a petition from refiners concerning biofuels, Small Refineries Exceptions (SRE), and the Renewable Fuel Standard (RFS).

In September, the petition made by two small refiners was for a review of a January ruling by the 10th U.S. Circuit Court of Appeals that would restrict the EPA’s ability to grant SREs for them to comply with the RFS.

EPA’s request would extend the response deadline to December 14, from November 12.

The request comes as the Trump administration delays important industry regulations as it handles the elections and other politically sensitive matters.

The delay angers the parts involved. Under the RFS, refiners must blend billions of gallons of biofuels or buy them from refiners who do make them, under credit.

If these imposed obligations cause financial damage to refiners, they can ask for waivers from their obligations.

This angers ethanol and other biofuels producers as they argue it hurts the demand and the overall chain of value of the industry.

Recommended to you: Gas stations may change E15 labels: Reuters

Under the Trump administration, those waivers were quadrupled, as the oil industry argues the waivers help them absorb the costly requirements.

The January ruling of the Court of Appeals dictated that waivers given to refiners after 2010 would only have to be approved as extensions. The decision hurt the program in the eyes of oil refiners and asked the Supreme Court to review it in September.

A delay in deadline has the biofuel industry in suspense; as waivers approved for a 52-year gap, as refiners want, would be a severe hit for them. In July, members of the American Coalition for ethanol sent a letter to President Trump, urging him to deny this 52-year gap.

“We are concerned that these “gap year” waivers are an attempt to circumvent the Court’s ruling at the expense of the biofuel producers, farmers, and rural communities we represent. As you know, the RFS provides hundreds of thousands of jobs across rural America, supports corn and soybean markets, and lowers fuel prices. These “gap year” SRE requests jeopardize the integrity of the RFS and, if granted, will devastate our rural economies.”, we can read in the letter.

And it concludes: “The RFS has been a tremendous success, providing a critical value-added market for our farmers, lowering the price of fuel for consumers; improving air quality across the nation. The EPA’s repeated efforts to undermine the RFS with waivers, SREs, and tepid annual volume requirements continue to undermine the future potential of our local farmers and biofuels producers.”

Car producers are looking at energy options to...