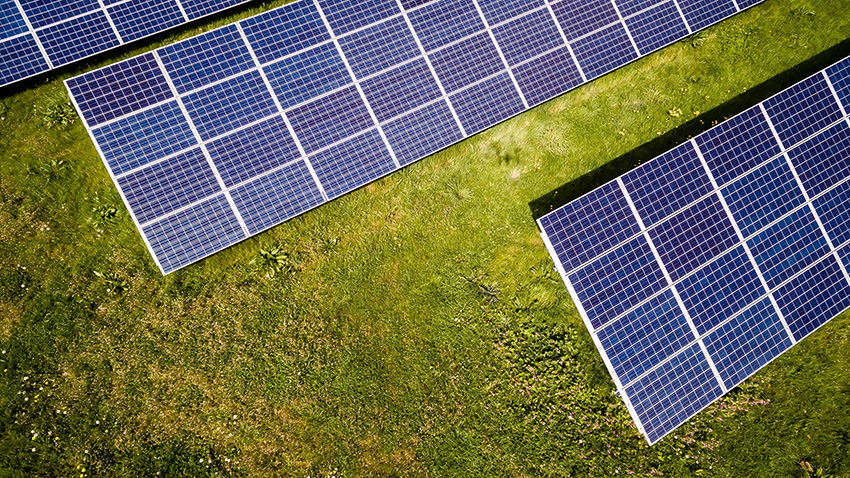 Dane County, in Wisconsin, could go 100% renewable by 2050. Through a partnership with Alliant Energy, the county would develop a solar farm to offset all of its operational electricity use with renewable energy.

The plan still expects the county’s board approval and needs to comply with state regulations. However, Alliant Energy announced it would build a 16.5 megawatt (MW) solar farm on Dane County’s land to exchange renewable energy credits.

Therefore, the project would be located in Cottage Grove’s town. According to Dane County Executive Joe Parisi, the farm represents a win-win for the county, in which both the environment and taxpayers will benefit.

Furthermore, the Executive said to the Wisconsin State Journal that the installation would create local clean and well-paid jobs to combat climate change.

Alliant Energy expects the plant to occupy about 140 acres, including 109 farmland acres. The company purchased this latter land portion for about $2.5 million last year.

Possibly of your interest: Avangrid & PNM turn into a $20 billion renewables behemoth

Earlier this year, Alliant set its goal to target carbon-neutral electricity by 2050. Among other growing utilities in the sector, the company announced its plans to eliminate carbon-coal generation by 2040.

For instance, last week, the utility announced its plans to retire a coal-based electricity plan in Lansing, Iowa. Alliant plans to build a 400MW facility for solar generation in the state.

Regarding the ownership, JP Brummond, Alliant Business Planning Vice President, said the Wisconsin Journal they haven’t decided if their Madison-based utility will own the plan.

The county will also not purchase power from the farm because there are not enough Alliant’s facilities in the territory.

However, Alliant’s people think the agreement on its own will help the company to meet its carbon-neutral electricity goal by 2050.

The utility will complete the payment to Wisconsin’s county in renewable energy credits (RECs). These credits can be used to offset energy from the grid.

Along with those incentives, the county will have return operations for 100% renewable power through its existing solar panels and a developing 9MW solar farm at the Dane County Regional Airport.

Madison Gas and Electric will operate the airport’s installation. In that sense, the company will send electricity to the county for about 5.8 cents per kW-hour over the next 30 years.

Also, last spring, this county in Wisconsin released its Climate Action Plan. The document outlines the path to generating 80% of the community’s electricity use with wind and solar resources by 2030. The goal is to curb the county’s emissions by half.

In the words of the county’s Executive, these experiences can serve as models for other municipalities who want to transition into a cleaner energy future.

Those same installations were constructed in 2019 and generated about 758,000 kW-hours of electricity, enough to meet about 1.5% of the county’s power use.

The county plans other installations for the Sheriff’s Training Center outside Waunakee, Consolidated Food Services, and parks equipment facilities.

EPA asks court for an extension to respond to biofuels petition