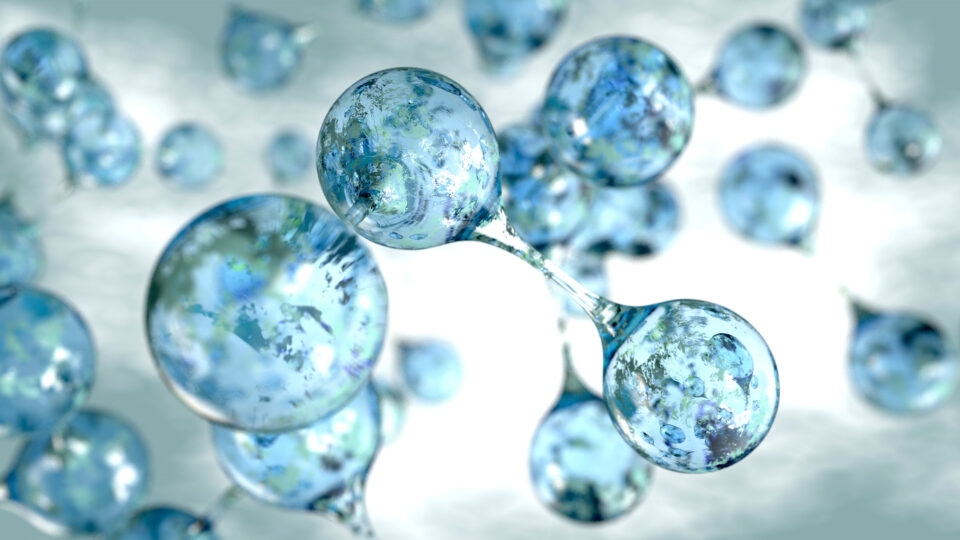 Green ammonia is a new superfuel that is ready to disrupt the transportation industry, as it offers substantial advantages in front of lithium and battery-based solutions. In fact, green ammonia is already backed by the U.S. Department of Energy.

Firstly, green ammonia is the second superfuel in a pack of two; in which the other one is hydrogen. As we have reported previously, hydrogen has rose in the energy sector as an unparalleled solution for heavy industries.

Secondly, big companies such as Chevron and BP are already advancing hydrogen solutions; while in the U.S and Europe big green hydrogen clusters are under development. One example is Orsted’s Gigastack project in which green hydrogen will be produced inside of offshore wind turbines.

However, green hydrogen presents some risks when being transported, as it is highly flammable; that’s when green ammonia enters the game. Green ammonia can help the transportation of storage of hydrogen, making it safer and reliable.

Also recommended for you: Battery Energy Storage, a new solution for sustainability by Honeywell. Click here to read.

Companies behind hydrogen and green ammonia

Moreover, is the company AmmPower the one that is helping pioneer the technology, and its $80 billion opportunity; according to an industry statement. In fact, the global ammonia market was at $48 billion in 2016, and in less than 4 years, it’s set to hit $76 billion.

In addition, AmmPower is currently developing green ammonia solutions for hydrogen cracking; also, it is working on the production of carbon-free green ammonia for the shipping industry; so that ships can run on this superfuel. In fact, AmmPower recently announced the formation of AmmPower Marine Corp., specifically focused on opportunities in the marine industry.

On the other hand, other companies looking to seize opportunities in the sector, are Ballard Power Systems; a Canadian company that designs, develops and manufactures fuel cell products. With Ballard’s expertise on electric vehicles, plus the partnership with Linmar, light duty ev’s will be more efficient.

Indeed, Ballard and Linmar have partner to develop a fuel cell powertrain solution; specifically, Ballard will provide the fuel cell subsystem and Linamar the rolling chassis; also, tanks, enclosures, cradles and other balance of plant.

Finally, other companies like Cummins Inc., Bloom Energy, and Plug Power are actively looking and delivering partnerships and frameworks to advance the green hydrogen and green ammonia supply chain.

Oil prices could hit $100 per barrel next year: Bank of America

DOE to sell oil from the Strategic Petroleum...