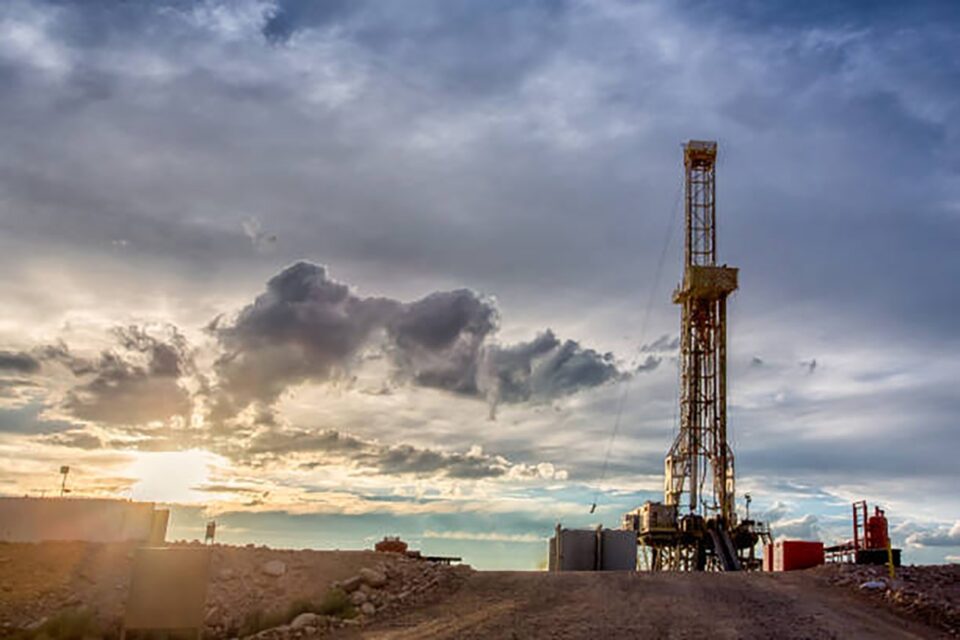 Oil operators are still adding fracking equipment to Drilled Wells Uncompleted (DUCs) as companies try to get the fracking production back on its feet, even with oil prices plunged.

As Reuters reported, among the Permian Basin and other shale active regions, the number of hydraulic fracturing fleets has climbed 50% since mid-September.

As we reported earlier this week, oil prices have been stuck at $40 per barrel average, plunged by the demand destruction after the global recession and the covid-19 pandemic; but also, slowly recovering pace amid uncertainty in elections and a more balanced market.

Still, with prices slightly below $40 per barrel, below a profitable level for many U.S. shale producers, they’re bringing the equipment back to the field. Although, shale production is expected to fall to 7.7 million barrels in November.

Recommended to you: Oil prices climb as U.S. crude stocks drop amid elections

DUCs activity may not last long

As fracking is one of the most expensive ways to produce oil, shale drilling wells were the first assets to be shut when the pandemic and recession hit the economy. When prices rose from their historic crash, producers started to bring back the assets to activity.

Companies like ProPetro Holding Corp and Liberty Oilfield Services have said that they’re adding back the workers to the field, according to Reuters.

Since May, U.S. shale producers brought back 1,200 DUCs, according to Enverus. By October, DUCs activity was at a pace of 200 DUCs per month.

Nevertheless, for experts like Andy Hendricks, CEO of Patterson-UTI Energy, the increase may not last long. “I don’t expect big increases in frack activity from where we are. We just don’t have the inventory” he said.

This behavior is expected to continue through the last quarter of 2020, as companies keep bringing back shell drilling wells to activity, but not at the pre-pandemic-demand-crush pace.

What energy CEO’s think about a potential Biden win

Harbour Energy could keep its stake in Mexico’s...

GE to establish aerospace excellence center in the...