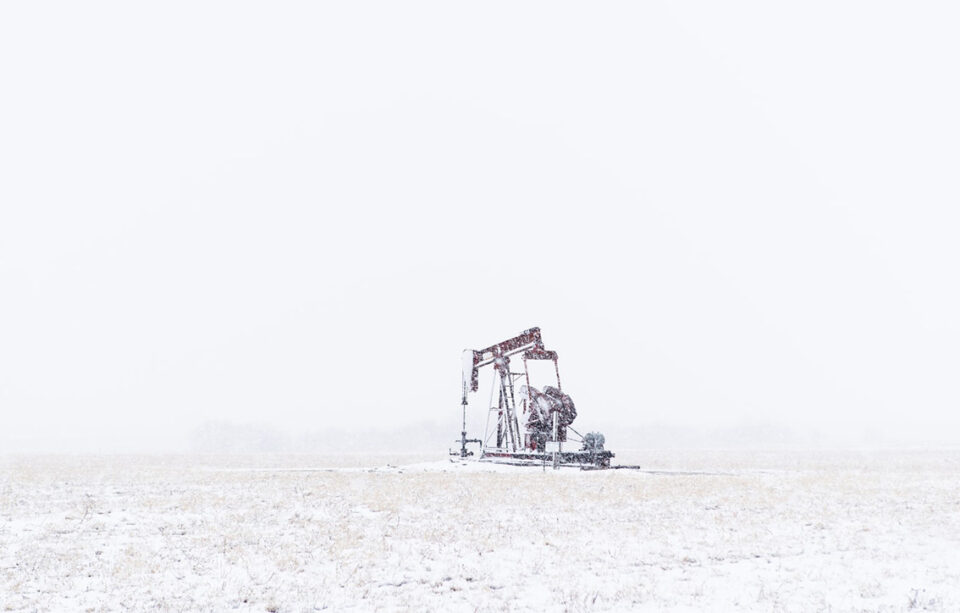 Avanti Energy, the Vancouver-based exploration and development company, announced this Monday it has acquired over 6000 acres under license from the government of Alberta. This land is highly prospective for helium, and it contains drilled wells originally intended for oil and gas.

Firstly, the acquired acreage resides in an area with confirmed reservoirs of rock and Multiple DSTs with analyzed gas. In this regard, a previously drilled well in the area tested high concentrations of helium, above the 2% mark; while high nitrogen content (96%) was also found.

Secondly, the fact that helium contents were above the 2% mark, is comparable to commercially viable grades ranging from 0,3% to 1%, according to the company’s statement. In fact, the whole property has the potential for viable helium reservoirs over a larger structure in its base.

“The Company will continue to evaluate and map deeper Paleozoic zones in detail; as mapping the basement structure will be crucial to high grading areas with structural or stratigraphic trapping of helium,” Avanti underlines.

Moreover, a previously abandoned natural gas well on the property, drilled by a Canadian major oil and gas company, showed 2.18 % helium; also, 96% nitrogen in the Cambrian; while 0.3% helium and up to 98% nitrogen in the Devonian.

Also recommended for you: Methane emissions in the Permian Basin back at pre-pandemic levels: EDF. Click here.

In addition, further tests in wells in the whole acreage reveal a substantial reservoir of quality rock in the Cambrian; and also Ordovician zones.

On the other hand, Genga Nadaraju, Avanti Energy geologist, said. “High nitrogen content is advantageous over wells with high hydrocarbons; as the nitrogen can be safely vented to the atmosphere after the 1% to 2% helium content is removed.”

She also said. “We are using a targeted approach to delineate and prioritize highly prospective areas for drilling. Additionally, we are continuing to employ our unique approach and selection methodology to evaluate and prioritize multiple helium assets across Western Canada; and the United States.”

Finally, Rob Gamley, CEO of Avanti Energy, concluded. “With Canada recently adding helium to its critical mineral list in 2021, it is vital that we continue with our acquisition strategy; build a targeted project portfolio with known helium showings and strong potential for economic development and production.”

Landfill gas to hydrogen projects to be launched...