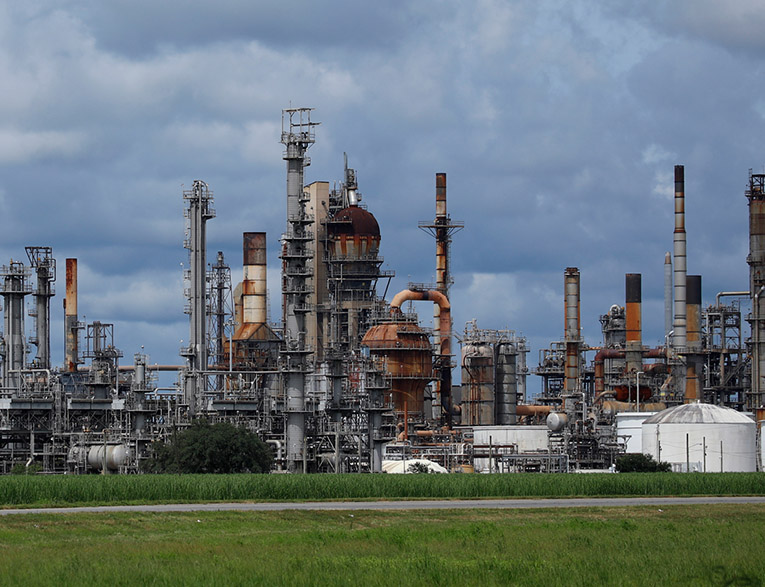 Hurricane Ida came ashore this Sunday, losing destruction power and becoming a category 1 hurricane. In advance of the storm, nearly all of the oil production from the Gulf Coast went offline; around 1,74 million barrels per day.

Oil prices, in response, lost the momentum they have had; giving away the rally of four-week high. Brent crude was down 26 cents, or 0.4%, at $72.44; having reached $73.69 earlier, as we reported previously. That was the highest mark since Aug.

Quoted by Reuters, Jeffrey Halley, senior market analyst at OANDA, said about this matter. “Hurricane Ida will dictate oil’s near-term direction. If Ida weakens and its path of destruction is lower than expected, oil’s rally will temporarily lose momentum here.”

In response to falling oil prices, U.S. gasoline was up almost 2%; as power outages added to refinery closures on the Gulf coast and traders weighed the possibility of prolonged disruptions. However, is still early and petroleum subproducts could rise even more.

Vivek Dhar, analyst at Commonwealth Bank of Australia, said. “It’s still early days. Oil products, like gasoline and diesel, are likely to see prices rise more acutely from refinery outages; especially if there are difficulties in bringing refineries and pipelines back online.”

On the other hand, to equilibrate all factors weighing on oil prices, there’s OPEC+ getting ready to bring up production. As we have reported previously, the Organization of Petroleum Exporting Countries agreed to lose all production cuts related to the pandemic. However, it would do so with scheduled 400,000 bpd increase each month until all cuts were phased out.

First OPEC+ meeting to review the decision is due this Wednesday; if carried out, the increase would be a further easing to the market, which could bring relief to oil prices. According to Reuters, OPEC’s delegates say they expect the increase to go ahead; although Kuwait’s oil minister said on Sunday it could be reconsidered.