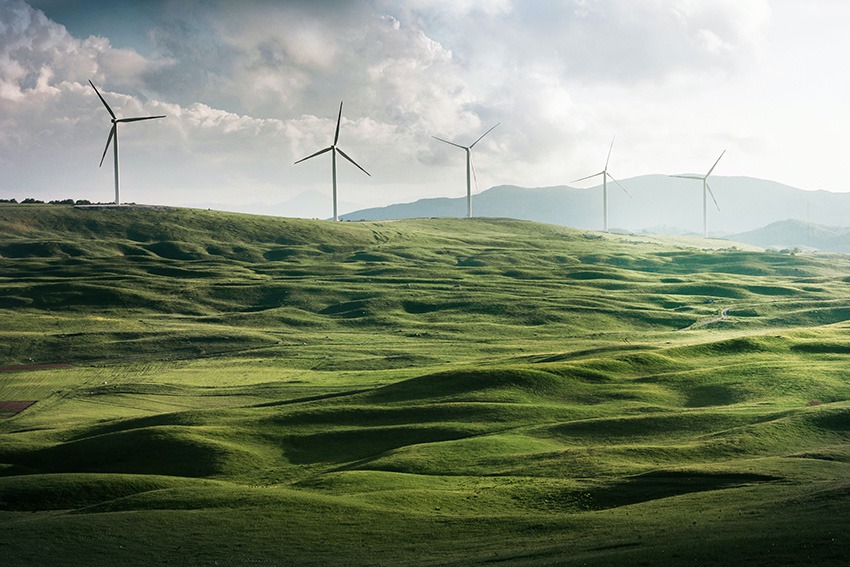 Avangrid, one of the leading sustainable energy companies globally, announced today its plans to merge with PNM Resources.

This strategic transaction will further Avangrid’s leadership in clean energy distribution, and together with PNM, will become one of the biggest renewables companies in the U.S.

And it will be operative in 24 states of the nation.

The transaction will be all cash, with a value per share of $50.3 and a total enterprise value of $8.3 billion. The combined value of the new corporation would hit $20 billion.

About the merger, Ignacio Galán, chairman of Iberdrola Group, said:

“This transaction is a consequence of the IBERDROLA Group’s disciplined strategy followed over more than 20 years. It is a pleasant transaction, focused on regulated businesses and renewables in highly rated states with legal and regulatory stability and predictability offering future growth opportunities”.

On his side, Dennis V. Arriola, Avangrid’s CEO who will also be the CEO of the combined corporation, said:

“This merger is a strategic fit and helps us further our growth in both clean energy distribution and transmission, as well as helping to expand our growing leadership position in renewables.”

You may also like: Renewable energy consumption in the US grows to 11% of the total

Avangrid merger still to be approved

On the PNM’s side, the excitement was also palpable. Pat Vincent-Collawn, CEO at PNM, said that the merger would offer more significant opportunities to customers and help transition to clean energy in the United States.

The merger will be EPS accretive in the first full year after closing. Also, the purchase price will be a premium of 10% over the PNM’s share price.

Nevertheless, the agreement still has to be approved by the PNM Resources shareholders and numerous federal regulators in New Mexico, Texas, and the Federal Regulatory Commission.

Avangrid has approximately $35 billion in assets and operations in 24 states of the U.S territory. Their two lines of business are Avangrid Networks and Avangrid Renewables. The first one serves more than 3.3 million customers in New York and New England.

After the announcement, Fitch Ratings affirmed the BBB+ Long-Term Rating for Avangrid and maintained the Stable Rating Outlook for the following years. As we said, the merge will be all cash, and the company, as Fitch reports, “has received a funds commitment letter from its ultimate parent and 81.5% owner, Iberdrola S.A. (BBB+/Stable), for the $4.3 billion acquisition cost”.

The acquisition is expected to be complete along the second half of 2021.

Eni expands renewable projects in Spain and France after acquisitions