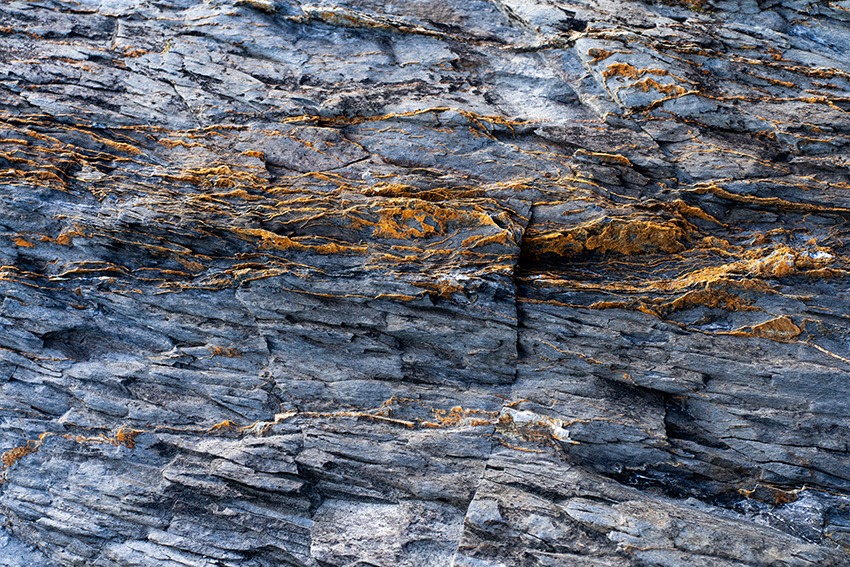 The shale sector of the oil & gas industry in the U.S is trying to consolidate as new mergers and acquisitions are announced.

The deal would be valued at about $4.5 billion. It represents the latest consolidation effort in the shale sector, as it faces the fall of prices due to the covid-19 pandemic.

The deal between these two companies will be all stock, and it would create one of the largest shale producers focused only on the Permian Basin.

The new combined company is expected to add annual cost savings of $325 million, as Reuters reports.

The most part of the merge will be in the Pioneer shareholders’ hands, with about 76% of the combined corporation.

Pioneer’s goal is to increase costs savings and cash flow and become one of the few investable independents, said Scott Sheffield, chief executive of the company.

His opinion is that, in the shale market, will be “only four survivors”: ConocoPhillips, EOG Resources, Hess Corp, and this newly merged company.

Andrew Dittmar, senior M&A analyst at Enverus, said this is a historic deal for the U.S based oil companies, especially in this period.

“Shale companies are looking for ways to regain their market footing, and smaller companies don’t want to be left out in the cold”, he said.

Pioneer-Parsley combination would pump 328,000 barrels per day. Neither companies have federal acreage, which is a significant risk if the industry rules change after the November 3rth election.

The deal is expected to be closed somewhere around the first quarter of 2021.

OPEC worried about oil prices amid a new Covid wave

Virginia Natural Gas is now hiring to attract the next generation of workers to the energy industry.

Hydrogen production from waste, the $50M investment from...