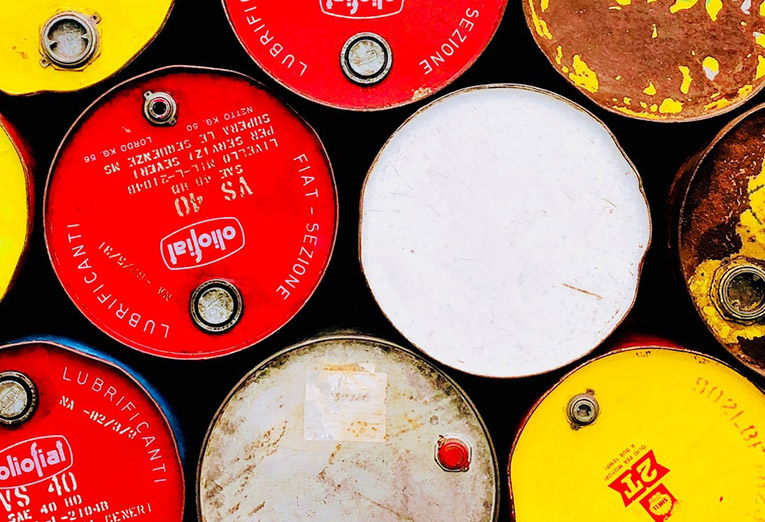 Oil prices closed higher this Tuesday, despite the rising cases of covid-19 around the world; oil supply rate, as well as vaccinations and mobility rates inspired investors to bet on oil, confident that a tight supply would outweigh the covid-19 impact.

Secondly, both oil contracts held their ground, even though the United States issued travel warnings to Spain and Portugal; due to rising covid cases in those countries. According to Reuters, a White House official said that wider travel curbs would not be lifted; due to the highly infectious nature of the Delta variant that is already boosting cases within the U.S. itself.

Thirdly, experts from UBS said in a research note quoted by Reuters that oil prices should boost again in the summer, as demand will outpace supply; even though the Organization of Petroleum Exporting Counties, has pledged to boost production around the world. “With oil demand growth likely outpacing supply growth in the near term; we expect oil tightness over the summer, which should boost oil prices,” analysts said.

Oil prices may boost higher, due to tight supply

Moreover, Britain gave on Monday yet another encouraging sign for future oil demand; it declared its lowest rate of covid-19 cases since July 4; suggesting a recent surge in infections has passed its peak.

On the other hand, cities like Tokyo are struggling with covid; according to Reuters, it is on track to report a high number of covid cases this Tuesday; which is of concerns considering athletes are competing all across the city on the Olympics.

Furthermore, as said above, oil markets most likely will remain in deficit, despite the OPEC+ decision to boost production through the rest of the year. “Robust road traffic data across most major regions suggests rising infections are having minimal impact,” ANZ Research analysts said.

Finally, reports from the American Petroleum Institute, and the Energy Information Administration; regarding oil demand and petroleum goods stocks, will further evidence the health of the demand. A forecast by Reuters suggests that U.S. crude stocks fell by about 3.4 million barrels and gasoline stocks fell by 400,000 barrels in the week to July 23.