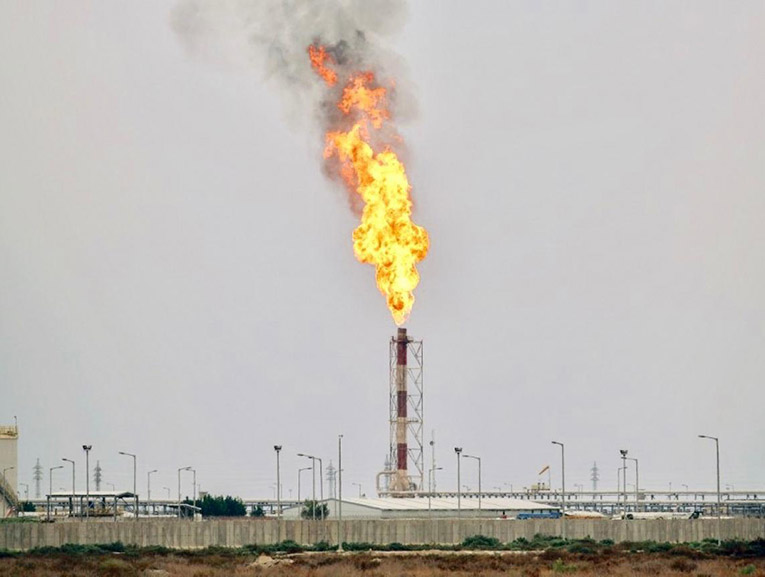 U.S. companies may exit Iraq’s energy sector, contributing to a plunge in the country’s oil production; according to a report by S&P Global. Such fall would be mitigated by the efforts of Iraq’s prime minister to Washington this Monday.

Firstly, the first visit of Iraq’s Prime Minister Mustafa al-Kadhimi, happened in August 2020; then, several accords with companies were signed; however, the fruits of those agreements are yet to come.

Secondly, the prime minister visited Washington to meet president Joe Biden this Monday, July 26; the visit comes at a time when U.S. energy companies are divesting from the country’s energy sector, due to geopolitical issues.

Thirdly, ExxonMobil holds the operation rights of the gigantic oilfield Qurna 1; however, the company is trying to sell its 32,7% stake on it, after divesting its 32% interest in the Baeshiqa license; in Iraq’s semi-autonomous Kurdistan region, this very year.

Moreover, according to Nareeka Ahir, a geopolitical analyst with S&P Global Platts Analytics, the divesting of international oil companies from Iraq is mainly due to “challenging fiscal terms and geopolitical instabilities. This could challenge southern field development plans and increase the difficulty of reaching production targets.”

Also recommended for you: Greening Ontario transport companies; the Government of Canada. Click here to read.

U.S. will try to push clean energy projects in Iraq

In addition, according to S&P, the second biggest OPEC+ producer could see its production spare capacity fall from 530,000 barrels per day in June; to 100,000 b/d by year-end. In fact, its OPEC+ quota will be of 4,653 million b/d until April 2022; from May 2022 and onwards, that quota will increase to 4,803 million b/d, which will leave little room for spare capacity.

Furthermore, Iraq currently holds a capacity of 5 million b/d; and it is hoping to reach 7 million b/d in the next few years, precisely with the help of international oil companies operating in its sector.

However, the companies’ hesitancy to keep operating in Iraq is evident in the slow progress achieved in the agreements signed during Kadhimi’s visit to Washington in August 2020. In fact, the U.S. has provided few details about further cooperation with Iraq; following a US-Iraq Higher Coordinating Committee meeting in Washington on July 23.

Finally, after such meeting, the U.S. said in a statement that projects in Iraq will have an ESG approach. “The US and Iraq discussed ways to advance vital energy projects with US companies. The US plans to cooperate with Iraq to strengthen climate adaptation and mitigation governance capacity; reduce gas flaring, develop renewable and clean energy initiatives.”

Oil prices close higher even though covid cases are surging

BPT and Siemens announce their Floating NUI is closer to commercialization

Equinor in search of more women for its...