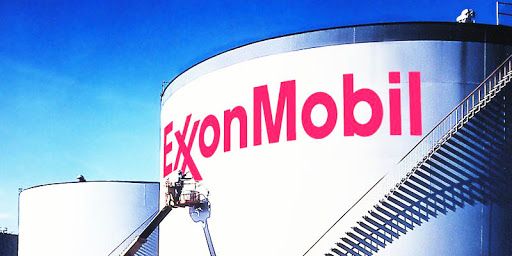 Private companies start importing gasoline for the first time via Tuxpan. ExxonMobil and Trafigura initiated imports from the Itzoil Terminal.

According to the Oil Price Information Service (OPIS), ExxonMobil and Trafigura are the first private companies to import diesel and jet fuel from the Itzoil’s 1.4-million-bbl International Fluid Terminal in Tuxpan, Veracruz, the nearest to Mexico City.

The two companies reassert their place within Mexico’s top-ten largest gasoline and diesel private importers through these actions.

Besides, the firms join Koch Industries (Vopak terminal at the Port of Veracruz) and Glencore (Axfaltec marine facility at Dos Bocas, Tabasco) as the only private marketers in the Gulf of Mexico through medium-range vessels offload.

Shell is also expecting to offload its first cargo and join ExxonMobil and Trafigura at Itzoil’s marine terminal.

Natural gas volatility in the U.S. jump to all-time-high records

Line 5 in uncertainty, but still operating after supposed deadline from Michigan