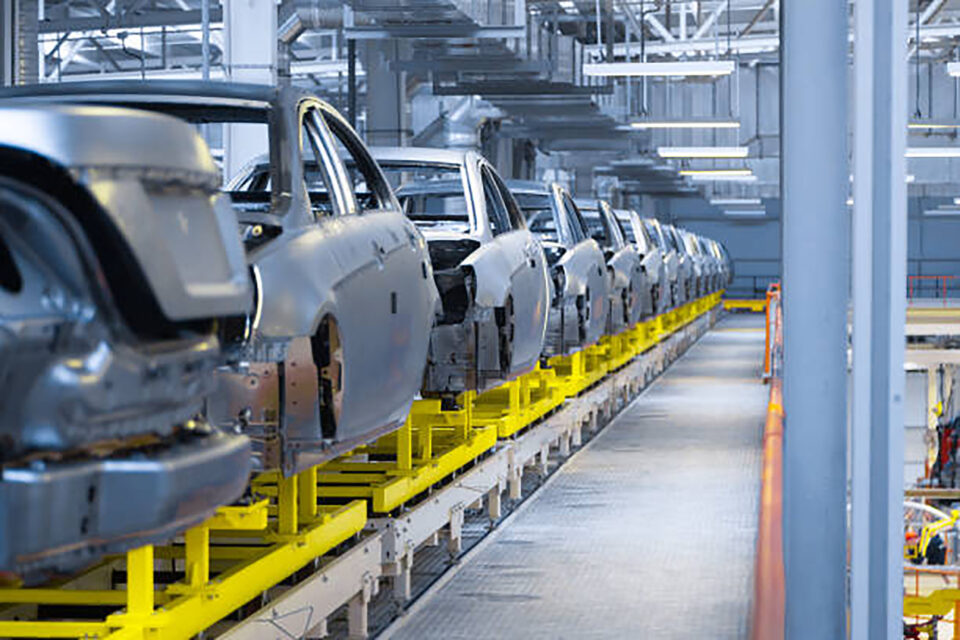 According to a Bloomberg column written by Shannon O’Neil, Senior Fellow for Latin America Studies at the Council on Foreign Relations in New York, misguided energy policies threaten Mexico’s manufacturing sector and the global fight against climate change.

Accordingly, the country must restructure its industrial plans and incorporate renewable energies to become competitive, for instance, in its best performing sector: automotive.

Possibly of your interest: Worley to front end design the first direct air capture facility in the U.S.

Mexico’s auto industry: a robust one

Although Mexico has a natural bounty in alternative energy sources, joined to close industrial ties to the United States, several of its policies reject the green revolution.

Besides, hundreds of smaller shops make the raw nuts and bolts assembled into seats, dashboards, mechanical systems, and more.

For these reasons, the sector is now Mexico’s most prominent export driver by far, bringing in $100 billion in annual revenue.

In this regard, electric vehicles could upend this manufacturing base, and Mexico could shine even more. For instance, Ford announced last November it will assemble its electric Mustang in a factory just outside the capital city.

However, according to Shannon O’Neil, Senior Fellow for Latin America Studies at the Council on Foreign Relations in New York, Mexico’s auto plants dominate in soon-to-be-obsolete engines and transmissions.

Given this picture, Mexico will have to remake its auto industry. Nevertheless, competition is enormous.

For example, the nation could bet on becoming a prominent maker of electric batteries and fuel cells. However, even as other governments spend billions to land these technologies and manufacturing facilities, Mexico isn’t joining the race.

Furthermore, there are no national plans nor financial incentives. According to O’Neil, one bright spot could be the Sonoran lithium mines. However, “with increasing uncertainty about the rules of the road for investors, at this point, Mexico’s auto manufacturers will be lucky to keep assembly work and jobs,” said the expert.

Besides, Mexico has limited its electric vehicle consumer market, with the current government doing nothing to incentivize EVs use. For instance, there are no federal tax exemptions or subsidies to buy new electric cars.

Moreover, “rather than building out a national network of charging stations, it is doubling down on gasoline self-sufficiency, investing in costly refineries for the fuel of the past,” notes O’Neil.

Therefore, the current administration has no interest in replacing existing polluting transport infrastructure with their zero-emissions counterparts.

As O’Neil notes, the current trend didn’t have to be this way. For example, Mexico had been an emerging economy leader on climate issues, one of the first to sign onto ambitious targets to reduce business as usual emissions this decade.

Besides, its 2013 energy reform opened the sector to private investment, delivering $26 billion flowed into; solar, wind, geothermal, and other renewable projects. As a result, renewable output doubled, and consumer electricity prices fell.

In conclusion, Mexico could still join in and benefit from a green transformation. However, this will require a 180-degree change from the Lopez Obrador administration.

“Moves will need to come fast. So, if they don’t, the prospects will be grim not just for Mexico’s manufacturing sector; but also for the health and fortunes of its neighbors and the global fight against climate change;” concluded O’Neil.

Storage Advocacy Network: Next Step in Enhancing the Energy Storage Market in the U.S. – SEIA