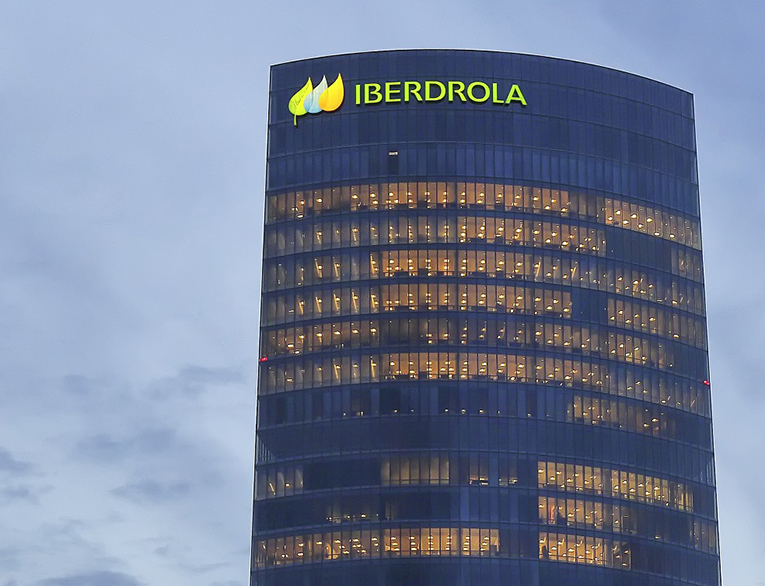 Iberdrola, the Spanish renewable energy developer, announced it will spur an $8,24 billion investment in a massive wind energy project in the UK. The project will be the company’s biggest worldwide.

Firstly, the project in question is the East Anglia Hub, located in the North Sea off the east coast of Britain. The project is a truly macro-scale development that will have a total capacity of 3,100 megawatts. According to the statement, the works to begin development will commence in 2022, with construction expected for 2023.

Moreover, the project will have three phases: East Anglia One North, East Anglia Two, and East Anglia Three. The total output from the project will be enough to supply clean energy to 2,7 million British homes. It also represents more than 7.5 % of the 40 GW target for offshore wind power set by the United Kingdom Government for 2030.

The Anglia Hub will make a significant contribution to this goal indeed. As outlined above, its investment will be GBP $6,5 billion, equivalent to $8,2 billion. This investment adds and further strengthens the previous $10 billion pounds invested in Britain between 2020 and 2025.

On the other hand, the three phases of the project will be developed simultaneously, which will shorten construction and commissioning times; increase opportunities for the supply chain, reduce the cost of clean energy and actively contribute to the country’s offshore objectives.

In addition, the East Anglia Three will have an individual capacity of 1,400 MW. It will be located 69 km off the Norfolk coast, near the London metropolitan area. This project already has a building permit; while the remaining two are under analysis by the UK Planning Inspectorate. Anglia One will have a capacity of 800MW, while Anglia Two around 900.

Furthermore, the complex will feature massive wind turbines with a capacity of 14 MW per unit. According to the statement, Iberdrola will install nearly 20 of those turbines. In addition, through its subsidiary ScottishPower Renewables, Iberdrola selected Siemens Gamesa as the supplier of choice.

Indeed, the two companies agreed to work on the following Contracts for Difference auction, scheduled for the end of the year, to reach agreements for the supply and installation of turbines by then.

Finally, this massive project will see Iberdrola become one of the major offshore wind operators in the United Kingdom.

US energy transition to benefit Mexico with manufacturing jobs