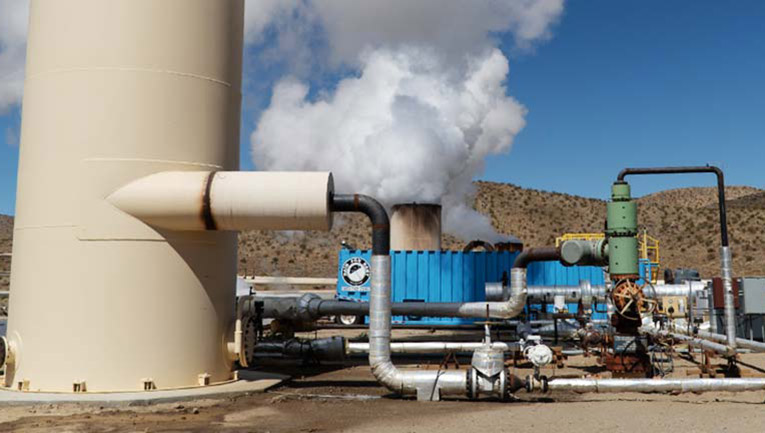 Geothermal Energy projects in Japan will be developed by U.S. company GreenFire Energy; after it entered into an agreement with renewable energy advisory firm Dios Energy. Companies announced this Tuesday the settlement in which they will cooperate.

Firstly, under the terms of the agreement, Dios Energy; which has extensive experience developing geothermal energy projects in Japan; will develop and support such projects using exclusively the technology of GreenFire.

Secondly, the agreement intends to harness momentum in Japan, regarding geothermal; as the country has the world’s third largest reserves of such energy; only behind the U.S. and Indonesia.

In fact, Japan already has installed capacity to harness heat from the earth of about 600 MW. In addition, the Japanese central government is currently driving development for this type of resource, by relaxing regulations as part of a wider push for renewable energy. It also plans to double the number of plants by 2030; from current 62.

Moreover, this technology extracts and transports heat from deep in the earth to be used for power generation; consequently, it delivers fast, low-cost, and high ROI geothermal retrofit, expansion, and greenfield projects.

Indeed, this scalable business model has led to commercial relationships with many of the world’s premier operators for this type of energy resource. In addition, as Dios Energy is headed by Nigel Coates, who has significant expertise in geothermal project sourcing; the agreement came as a made-to-fit agreement.

Furthermore, GreenFire Energy’s technology has been developed with grants from the U.S. Department of Energy; the California Energy Commission, and also research conducted with U.S. National Laboratories, major universities; and eminent experts.

About the relevance of the agreement, Joseph Scherer, chief executive officer, GreenFire Energy Inc., said. “GreenFire Energy’s GreenLoop technology has extraordinary potential to access geothermal resources in Japan. Also, to scale our business and accelerate geothermal installations around the world.”

Finally, he remarked. “Nigel and Dios Energy have the experience and also the energy to help us grow this resource rapidly in Japan.”