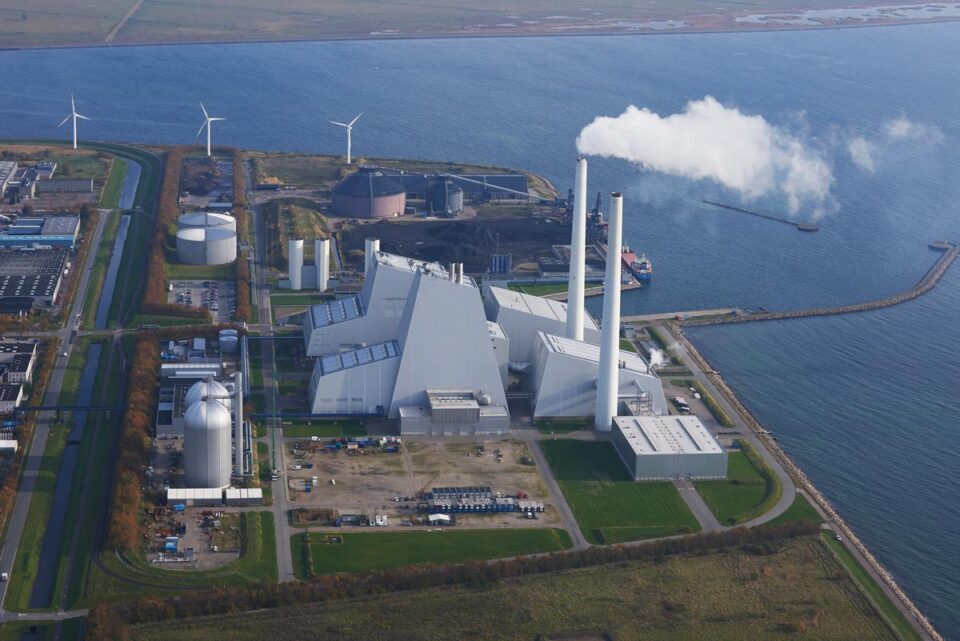 Orsted world leader in developments for green energy production, and HOFOR, (the Greater Copenhagen Utility) entered into an agreement that will supply green energy for a top-notch hydrogen project in Copenhagen, the companies announced this Monday.

Firstly, as part of the agreement, Orsted will offtake the power produced at Aflandshage; HOFOR’s 250 MW offshore wind farm project in the Oresund Strait. In turn, HOFOR will place the wind farm’s substation at the premises of Avedore Power Station, owned and operated by Orsted.

Secondly, together, both companies will seek to realize both technical and trading-related synergies between the two projects. This synergy between companies intends to create a platform of cooperation for green energy production.

Thirdly, the design of the actual link between HOFOR’s wind farm and Avedore Power Station is still subject to all regulatory approvals and grid connection issues falling into place.

Moreover, the framework established between the two companies will also promote the development of sustainable fuels; as the power from Aflandshage would enable for the program Green Fuels for Denmark, to enter its second phase.

Also recommended for you: Sec. Granholm Makes 1st Visit to Houston and highlights Texas Role in the Energy Transition. Click here to read.

In addition, another portion of the green energy output from Aflandshage will be used to cover the demand of the electrolysis plant that will supply hydrogen to DFDS’s proposed hydrogen-powered ferry; between Copenhagen and Oslo.

Furthermore, Aflandshage is being developed, and is still subject to regulatory approvals; however, the company expects the project to deliver first power in 2024/2025. The output will be brought to Avedore Power Station, and to where the Green Fuels for Denmark could be located.

On the other hand, about the agreement, Anders Nordstrøm, Head of Orsted’s hydrogen activities, said. “Green Fuels for Denmark is a large-scale flagship project; ideally suited to realising Denmark’s great potential as a producer of sustainable fuels for heavy transport.”

He also remarked. “The agreement with HOFOR underlines the partnership’s firm belief that Green Fuels for Denmark can contribute significantly to reducing greenhouse gas emissions and create a new industrial stronghold for Denmark.”

Finally, Jan Kauffmann, CFO of HOFOR, said. “If we’re to succeed with the green transformation of our combined energy supply, it’s important that major Danish players work together on shared solutions.”