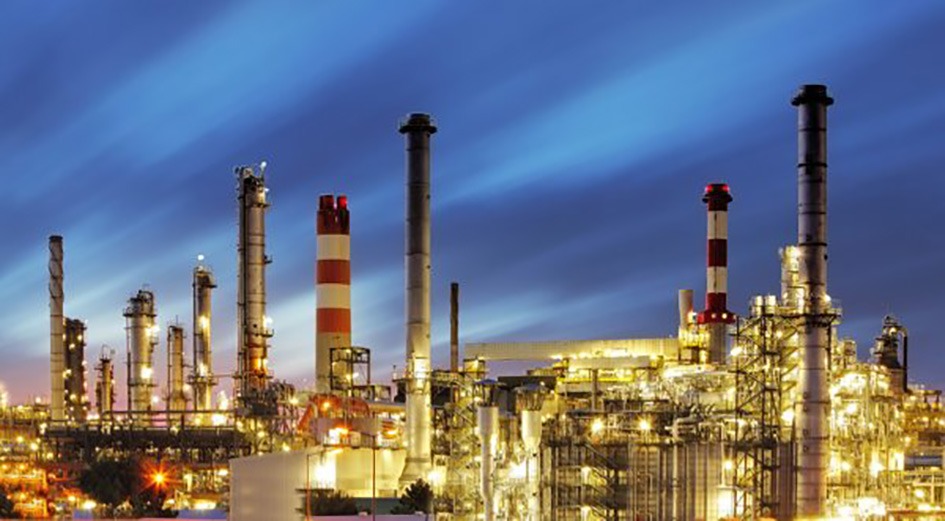 Nearly 1.2 million barrels a day of American refining capacity have been closed since the pandemic hit the globe in early 2020, according to S&P Platts estimates.

The most recent closure announcement came with Shell’s Convent Refinery in Louisiana, announced in the early hour of November 5. The estimated refining capacity of Convent is 211,146 million Bd.

After months of selling attempts by Shell, the company finally decided to shut the facility down. More than 657 people worked at the site, and now Shell faces the challenge of supporting this large number of workers currently unemployed.

About the closure, Curtis Smith, Shell spokesman, said in a statement: “In July of 2020, we shared with staff that the Shell Convent Refinery was being marketed. Despite efforts to sell the asset, a viable buyer was never identified. After looking at all aspects of our business, including financial performance, we made the difficult decision to shut down the site.

Also added that the shutdown process will begin in mid-November and that Shell will support the nearly 700 workers unemployed to apply to other Shell facilities, or in “transitioning to a future outside of the Shell.”

Louisiana governor underlined in the news media that, while disappointing, the closure didn’t have to do with Louisiana’s capacity to market refined goods or the state’s relationship with the industry.

“This is a difficult decision for Shell and a challenging time for the company’s 700 Convent employees and their families. It’s important to note that Shell is reducing the number of standalone refineries companywide. This decision is not due to a lack of competitiveness on the part of Louisiana’s business climate or workforce.”

The closure is also bad news for the St. James Parish since Convent downstream consolidation has been the largest taxpayer in the area since 1967, with a bunch of different companies. This income and the whole refining business are key factors in St. James Parish’s annual budget.

This closure comes right after PBF Energy announced the closure of almost all its refining units at Paulsboro, New Jersey, in mid-October; leaving almost 250 workers unemployed.

AFPM: sustainability, a challenge and an opportunity facing the future