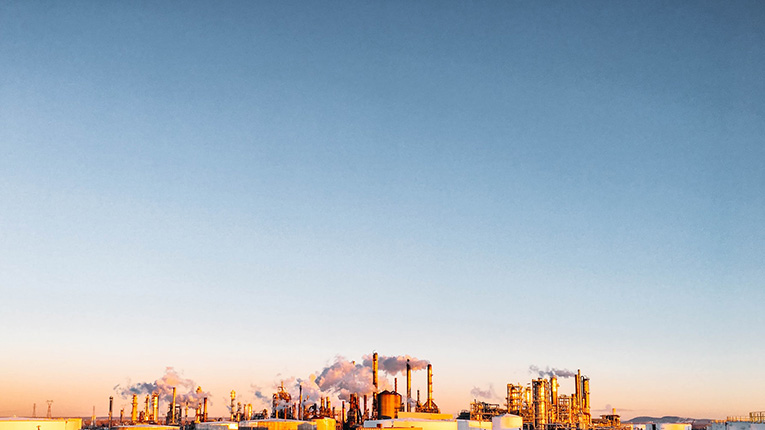 Crude inventories rose by 15,2 million barrels, specifically in the week of December 2, to a total of 503,2 million barrels; according to the agency, this is the most dramatic build since April, when the covid-19 pandemic was at its peak.

The increase met with the contrasting expectancy of market watchers and oil investors of a 14 million barrels drop. Despite of this, oil prices had a rally this Wednesday and rose near to the $50 per barrel mark.

As we reported previously, Brent gained 51 cents, 1% and closed at $49,35 per barrel, while the West Texas Intermediate climbed 51 cents, also 1%, to $49,35. A significant gain compared to the misstep of last Monday.

Gasoline and distillate stockpiles also marked an increase. Gasoline stocks rose by 4,2 million barrels in that same week, to a total of 237,9 million barrels, the agency reported. Also, in contrast with investors’ expectations of an only 2,3 million barrels rise.

Factors for the stocks behavior

Distillate stocks, including diesel and heating oil, on the other hand, rose by 5,2 million barrels, to a total of 151,1 million barrels, against expectations for only a 1,4-million-barrel build.

This market behavior is explained by a weakened dollar, and in increase in risk appetite by investors, as the vaccine news floods investors moods with hopes for a speedy recovery in oil demand.

Nevertheless, new covid-19 cases surging all across the U.S., Europe and Asia, have governments at alarm and worsening social distancing measures. In the U.S. specifically, California is already living under a strict lockdown.

Other factor for this behavior is the rise in oil imports by the U.S., as reported by Reuters. Imports of crude oil rose by 2,7 million barrels a day. “That boosted U.S. Gulf Coast stocks up 11.8 million barrels, most in one week ever,” the news media agency says.