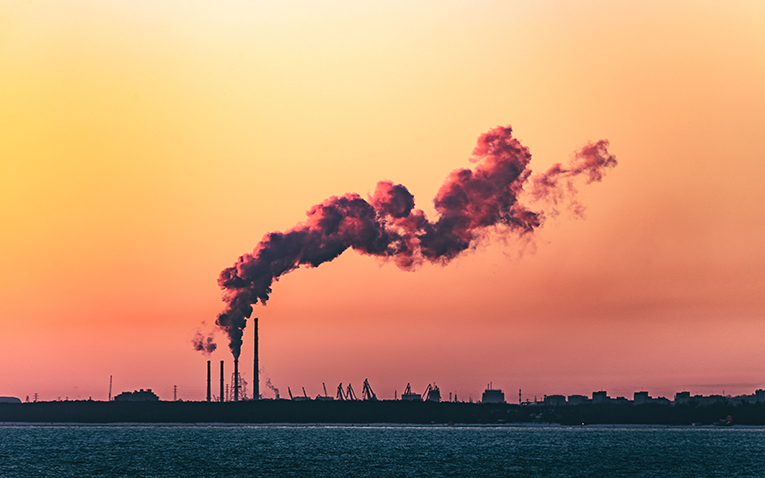 Today, Mitsubishi Power Americas and the University of Central Florida (UCF) announced they formed an industry-education partnership. Accordingly, this joint initiative will help establish a reliable and accessible source of information that tracks nitrogen oxide (NOx) emissions. Particularly, this collaboration comes as the U.S. power generation industry undergoes an energy transformation to decarbonize.

About the NOx Tracker

Indeed, the NOx Tracker is accessible at no cost to the public and interested parties such as industry, research, government, and non-government organizations. Moreover, this is the second tracker Mitsubishi Power helped launch; particularly, in its efforts to inform the public and industry about progress toward decarbonization.

In fact, the 1990 U.S. Clean Air Act Amendments brought additional standards to the power sector to reduce the level of nitrogen oxides emitted into the atmosphere. Particularly, nitrogen oxides are pollutants produced when nitrogen and oxygen react at high temperatures; for instance, such as in power plants, automobiles, boats, and heavy vehicles. Further, the EPA reported annual nitrogen oxide emissions from power plants fell by 87% from 1995 to 2020.

Reception and UCF and Mitsubishi Power

In this sense, Dr. Jayanta Kapat, the UCF engineering professor who leads CATER and is responsible for the data analysis on the NOx Tracker, said in a media release: “As a university, our role is to teach and produce research that solves a public challenge. Moreover, innovation-driven by industry and academia is changing the power generation landscape.”

Therefore, “we need to make sure as we advance that we do so responsibly,” continued Kapat. Indeed, “there has been concern that as the power generation industry decarbonizes, nitrogen oxides would become a problem; however, the tracker shows that nitrogen oxides have been declining significantly to low levels. Thus, this reflects successful innovations. Monitoring will help us all stay on track as we move forward.”

Similarly, Paul Browning, President and CEO of Mitsubishi Power Americas said; “Indeed, reducing power generation emissions, not only from carbon dioxide but also from nitrogen oxides and sulfur oxides, is essential in the overall energy transition path our industry is on. Therefore, Mitsubishi Power is addressing all of these emissions while developing a variety of decarbonization technologies. Hence, the NOx Tracker is yet another effort by Mitsubishi Power to bring transparency to air quality issues during this energy transition; and also, to highlight the industry’s progress.”