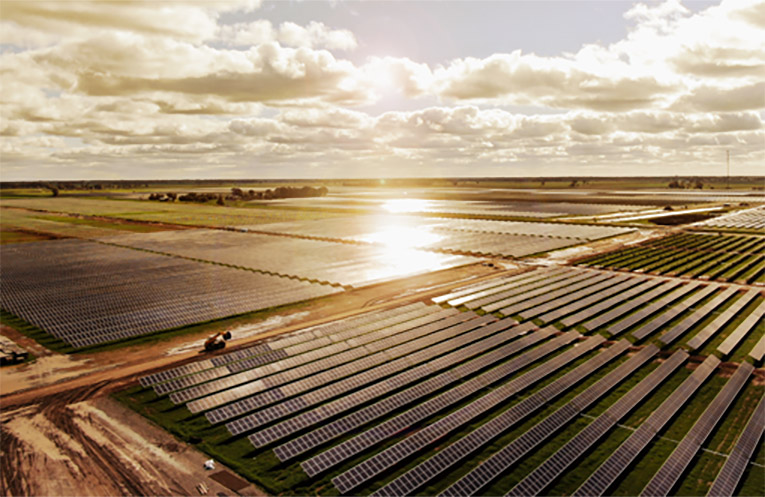 Canadian Solar, one of the world’s largest renewable energy companies, based in Guelph, Canada; has secured its first energy storage contract in Latin America; the company announced this Monday that Colombia awarded it with a 45MW/45MWh contract.

Firstly, Colombia’s Ministry of Energy and Mines, via its affiliate UPME, launched and awarded the contract. The project will be in the city of Barranquilla in northern Colombia. As said above, it will consist of a 45 MWh lithium-ion battery energy storage system.

Secondly, according to the company’s statement, the project will reach commercial operations by June, 2023. Also, the project is granted with a 15-year revenue structure with the Colombian government and is indexed to the country’s inflation or producer price index.

Thirdly, the Barranquilla project will strengthen the electricity transmission network in the Atlántico Department; in northern Colombia. It will also support the government’s efforts to prevent future supply deficits.

Moreover, the Canadian Solar project will also support a greater penetration of renewable energy in the Colombian electricity system; as it will improve the reliability of intermittent sources of energy.

Also recommended for you: Nuclear for data centers and crypto mining, the new plan of Talen Energy. Click here to read.

In addition, about the relevance of the contract for Canadian Solar, Dr. Shawn Qu, its CEO, said. “We are very proud to have won this project in the first pure storage tender in Colombia. This is also our first energy storage project in the country and the Latin America region.”

He also added. “The project award is testament to our global presence not just in solar but also in the energy storage business; and further solidifies Canadian Solar’s position as a market leader in clean energy.”

To conclude, he remarked. “We will continue to execute on our global energy storage growth strategy; and we also look forward to providing more flexible, reliable and clean energy to our customers across the world.”

On the other hand, the entrance of Canadian Solar to Latin America marks a true milestone of the company; as it has had a strong growth. Indeed, it has developed, built and connected almost 5.7 GWp in over 20 countries across the world.

Nuclear for data centers and crypto mining, the new plan of Talen Energy