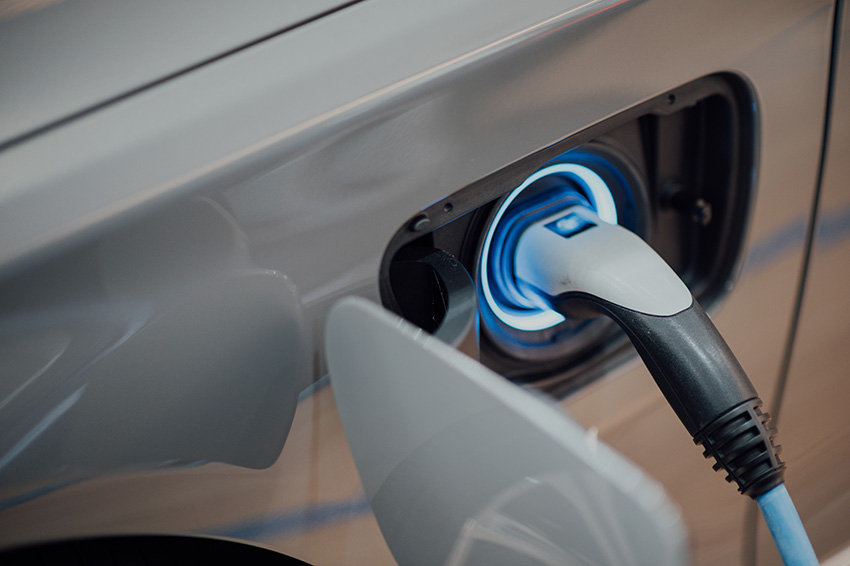 General Motors CEO, Mary Barra, said the Company would speed its plans to bring its new electric vehicles (EV) to the market. The automaker is already hiring and calling back workers at two of its facilities.

According to a statement done by General Motors, the Company will accelerate the introduction of its EV cars to the market. The utility looks to take a significant step forward in its self-driving car development.

In that regard, General Motors started hiring people and calling back workers for an EV battery plant near its former Lordstown Assembly factory in Ohio.

The Company will also convert its Factory ZERO in Detroit and Hamtramck to build EVs. Therefore, General Motors will eventually hire more than a thousand workers to start activities early next year.

Barra said to analysts this decision will bring GM’s EVs faster than anticipated. The CEO declared that investments in technology and strategic partnerships allowed the Company to speed up its product development.

The CEO added future GM’s EVs would cross all the Company’s brands to include high-volume cars.

GM started hiring in Ohio through its joint venture with LG Chem. The union’s name is Ultium Cells LLC, and both companies will invest $2.3 billion in their new facility.

The venture will produce Ultium battery cells for EVs. GM is already building an adjacent plant to the GM’s former auto assembly factory in Ohio.

The Company shuttered this factory last year, as part of a cost-cutting measure. In that way, GM transferred most of its workers to other Company’s facilities across the country and sold the factory to the electric truck maker, Lordstown Motors.

With the new joint venture, Ultium Cells will create 1,100 new jobs. GM expects the plant to open during the first quarter of 2022.

In that sense, job seekers can now apply to a position on the Ultium Cells LLC website. Among the available jobs are engineering and purchasing positions.

At the Detroit-Hamtramck plant, GM will recall workers early next year. Therefore, the new called Factory ZERO will build the GMC Hummer and manufacture the driverless Cruise Origin car.