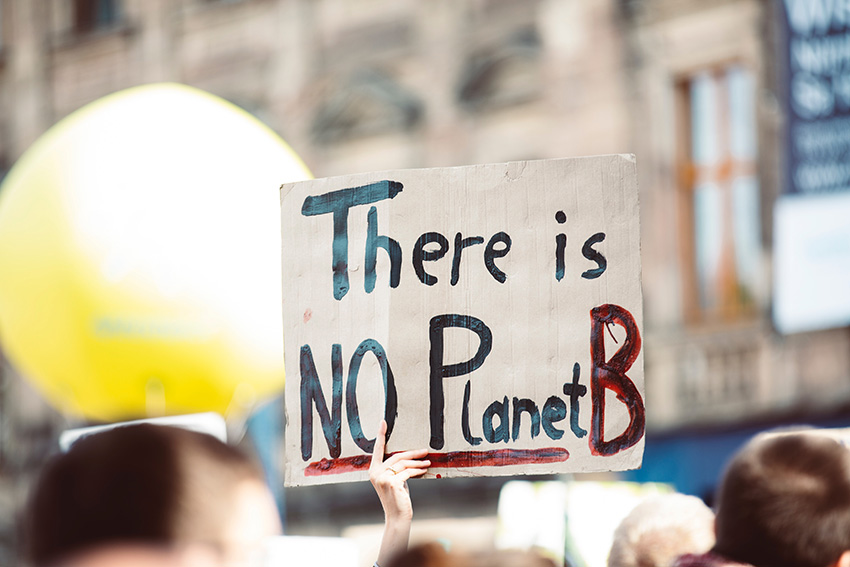 Yesterday, the United States (the U.S.) became the first and only country to withdraw from the Paris Climate Accord. With the unknown outcome of the presidential race, climate and energy policies hang on the results.

The U.S. leaves the Paris Accord

According to a Washington Post analysis, the U.S. formal exit from the global agreement to combat climate change and reduce CO2 emissions was the only specific action within the presidential race’s ambiguity.

Furthermore, the withdrawal marked a slight certainty point regarding the future of U.S. environmental and energy policies.

With a Republican win, Donald Trump would not let the country commit to international climate change efforts. On the contrary, Mr. Trump would support fossil fuel promotion since that would represent a path towards energy security; the analysis adds.

On the other hand, Joe Biden has recognized that climate change and global warming are “existential threats to humanity” through his campaign. The Democratic candidate has also said several times that if elected, he would immediately rejoin the Accord.

However, analysts consider that even with a win in the White House, Mr. Biden would face a deeply divided Congress to address his $2 trillion investment plans for a greener nation by 2035.

Anyways, scientists agree November 3rd election outcomes could result in more years of the U.S.’s stagnation on climate action. In their words, that’s something the planet can no longer afford.

Therefore, human activity and fossil fuels are warming the Earth already at an alarming pace.

The Rhodium Group estimates that the U.S. would need to cut its emissions by 43% over the next decade to meet a neutral zero-emissions status by 2050. In that regard, several countries such as Japan, South Korea, or European Union members have committed to achieving that goal.

On the contrary, Biden would support an energy transition by reducing subsidies to the oil and gas industries. These actions look to make deep cuts in the country’s GHG in the near term.

Given Wednesday’s electoral results, the Republican Party (GOP) will retain a Senate’s high control. In that sense, a Biden administration would probably face opposition to a future climate bill proposal.

Experts observe that Biden’s $2 trillion plan would require the cooperation of both chambers. The program includes companies’ requirements to use clean energy, incentives to citizens to buy more electric vehicles (EV), and a substantial money injection to build cleaner infrastructure.

In that sense, if Mr. Biden is elected, analysts recommend him to use his authority to appoint climate-aware officials and to enact energy policies and restrictions on carbon pollution and oil and gas drilling.