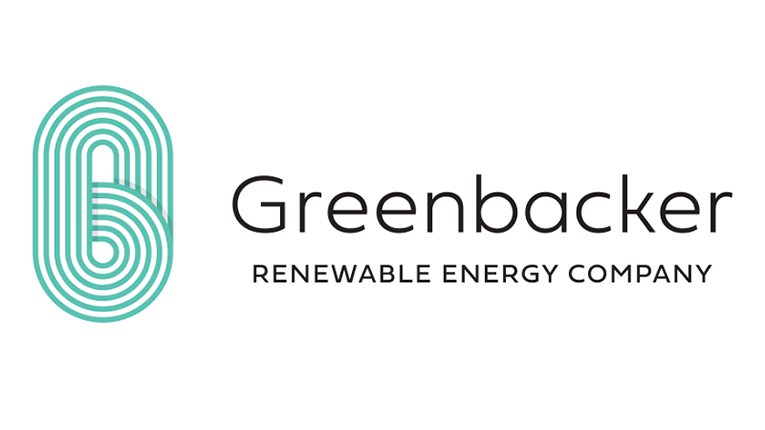 Firstly, a wholly owned subsidiary of Greenbacker was the one company that bought the assets from Hecate; the company purchased Hecate’s Albany 1 LLC, and Albany 2 LLC, both with 20 megawatts of capacity.

Secondly, the acquisitions reflect Greenbacker’s continued expansion into New York; a market where supportive policy and recent developments provide a compelling backdrop for renewable energy investment, as we have reported previously.

Thirdly, the acquisition are among the largest clean energy assets for Greenbacker; and will also help the state of New York to further advance its climate change goals. Current legislation mandates a zero-emissions electricity sector by 2040, which is set to include 70% renewable energy power generation by 2030.

Also recommended for you: Hydrogen burning power plant in Ohio, first of its kind, nears completion. Click here to read.

Greenbacker acquired projects to be operational by 2022

Additionally, New York recently retired Indian Point, a 2.1-GW nuclear plant outside of New York City; the plant generated 12% of the state’s electricity. However, it was shut due to safety concerns and increased operating costs. That emissions-free power will be replaced with renewables.

In addition, the solar facilities will begin construction in the third quarter of 2021 and reach commercial operations in summer 2022. After the acquisition of this portfolio, Greenbacker now owns approximately 1.18 GW of generating capacity; which includes 8.554 MW of utility-scale solar facilities, 300.1 MW of wind facilities, 16.0 MW of battery storage, and also, 12.0 MW of biomass facilities.

Finally, about the relevance of the acquisition, Charles Wheeler, CEO of Greenbacker, said. “We’re eager to expand access to cleaner, cheaper power options; ones that can more reliably meet the growing energy needs of New York, a state that Greenbacker has called home for 10 years.”

PennEast aims to complete natgas pipeline despite hurdles, in 2022

LNG prices in Asia and Europe rise after...