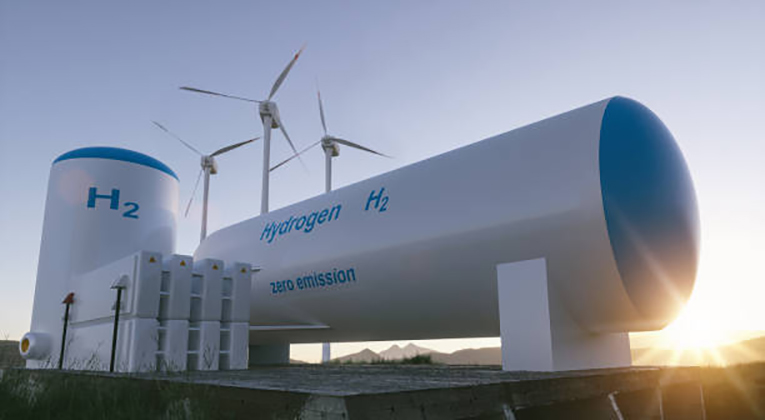 Green ammonia is the process of making through 100% renewable and carbon-free technologies. Specifically, ammonia is a gas compound of hydrogen and nitrogen. Thus, green ammonia could be produced by using hydrogen from water electrolysis.

About the green ammonia collaboration

In this sense, Origin confirmed Wednesday that both companies signed a memorandum of understanding (MoU) to develop a research study jointly. In fact, this collaborative work will investigate how green ammonia projects in Australia could supply key downstream markets from 2026.

Further, and it is worth noting, the companies are targeting to complete a joint feasibility study to develop a green ammonia supply chain. Indeed, this research would support export-scale green ammonia in Australia by December this year.

In this regard, Origin’s general manager of future fuels, Tracey Boyes, said in a statement; “With our abundance of renewable resources and proximity to Asian markets, Australia is in the box seat; specifically, to develop a world-leading hydrogen sector. Also, to exporting low emissions energy all over the world to meet the demand for clean energy from our major trading partners.”

Besides, “many nations have committed to ambitious carbon targets,” continued Boyes. Thus, “partners such as Mitsui OSK Lines will be crucial to underpinning the development; particularly, of a strong hydrogen sector here in Australia.”

Other Origin efforts in this regard

Worth noting, Origin already ships liquefied natural gas from its Australian operations to customers in Asia. Additionally, it is strongly involved in several potential hydrogen projects.

For instance, these projects include the proposed Bell Bay development in Tasmania. There, the company is carrying out a separate A$3.2 million (US$2.4 million) feasibility study into green ammonia production.

Accordingly, the proposed 500-megawatt plant would produce more than 420,000 tonnes of zero-emissions ammonia per year. Furthermore, it would use hydrogen produced from sustainable water and renewable energy (electrolysis).

Lastly, the company noted that it is also working with Japan’s Kawasaki Heavy Industries on a 300MW early export project. Specifically, this asset would produce 36,500 tonnes per annum of green hydrogen near the Port of Townsville in Queensland.

Xcel Energy is officially #1 clean energy provider in the U.S.

California, the largest in-state importer of electricity in...

Tellurian will sell LNG to Shell from proposed...