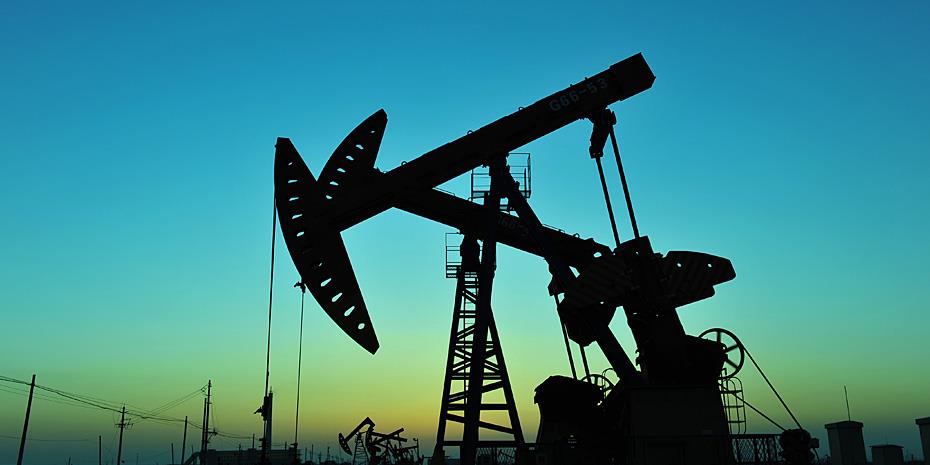 Oil prices will remain stable for almost all of 2021, according to a Reuters poll; stabilized demand, vaccine rollout and a sufficient reduction in stockpiles are among the factors for the expected balance.

Oil prices went up slightly this Friday, although they were traded in a stretched range, as the February contracts are just expired. A surprising draw on inventories and a bullish sentiment due to maintained production cuts by the Organization of Petroleum Exporting Countries were among the factors for the increase.

The drop was seen as surprising, as experts expected a build of 430,000 barrels. Now, against this bullish sentiment, opposes the slow vaccine rollout and the also slow-paced stimulus package.

Despite its massive sum of $1,9 trillion for economic recovery, it may not come as quickly as it is needed. In this regard, president Joe Biden urged Congress to take rapid action on the stimulus package proposal.

Recommended for you: Senators from 19 states oppose Biden’s ban on drilling on federal lands

“There is no time for any delays. It could take a year longer to return to full employment if we don’t act and don’t act now,” he said.

Brent crude futures of the March contract went up this Friday by 44 cents, to $55,97 per barrel; while the April contract was up 25 cents, at $55,35 per barrel; on the other hand, West Texas Intermediate futures were up 7 cents to $52,36 per barrel, according to Reuters.

As for the expected balanced oil prices, Commerzbank analyst Carsten Fritsch, said to the news agency: “Restrictions on the demand side because of lockdowns are countered by a sufficient reduction in supply … preventing prices from falling or rising to any significant extent.”

Still, for Stephen Brennock of broker PVM, there is enough danger for a prices fallout: “Any loss of momentum in vaccination programs will undermine the strength of the global oil demand recovery.”

Ericsson Breaking the Energy Curve Report 2022: 5G network success can be achieved in an energy-efficient way

Schneider and Workbench Energy team up for digitalized...

Women in North American Energy: it would take...