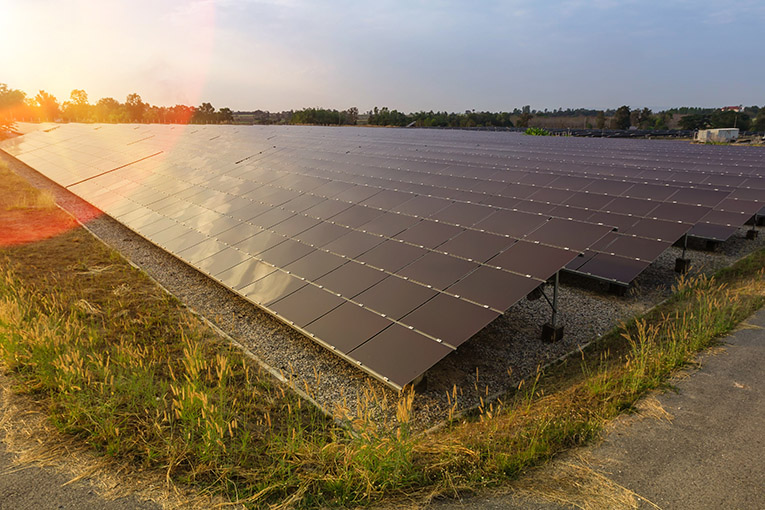 Solar Alliance Energy Inc., a solar energy solutions provider, announced this Tuesday that it completed the acquisition of a 298-kilowatts solar project in New York State. It will own and operate it under an alliance with Abundant Solar Power Inc.

Indeed, it represents the inauguration of a solar expansion in the state from the company; as outlined above, it will own and operate it under a 30-year power purchase agreement. According to the statement, the construction will begin in early 2022.

About the relevance of the transaction regarding the partnership, Solar Alliance CEO Myke Clark, said. “The completion of this acquisition is a clear indication of the progress our team continues to make as we build out our project pipeline and begin building projects that we will own and operate.”

He also remarked. “This project is the first of several we plan to build, own and operate in New York State in partnership with Abundant. It will provide stable, recurring revenue in addition to the revenue we continue to generate from the sale of solar systems to businesses and utilities.”

Furthermore, the two companies are now progressing on the second project; a 389-kW solar facility also in New York State. However, these two projects will represent just the initial phase of a broader collaboration between Abundant and Solar Alliance. Both intend to build a robust portfolio in the state under the same terms.

On the other hand, the net capital cost of the project will range around $401,000. Solar Alliance will finance the construction through a combination of debt, equity, and tax equity. Moreover, according to the CEO, the company targets an unlevered internal rate of return of 7-9% for this project.

Finally, Abundant CEO Richard Lu, commented. “We are pleased to be working with Solar Alliance on this project and see the potential for an expanded relationship moving forward. Abundant Solar has an extensive pipeline of solar projects in development, and we see strong synergies between our two teams.”

$374M wind project in Nebraska facing danger due to covid19

Shell to power Amazon with renewable energy from...