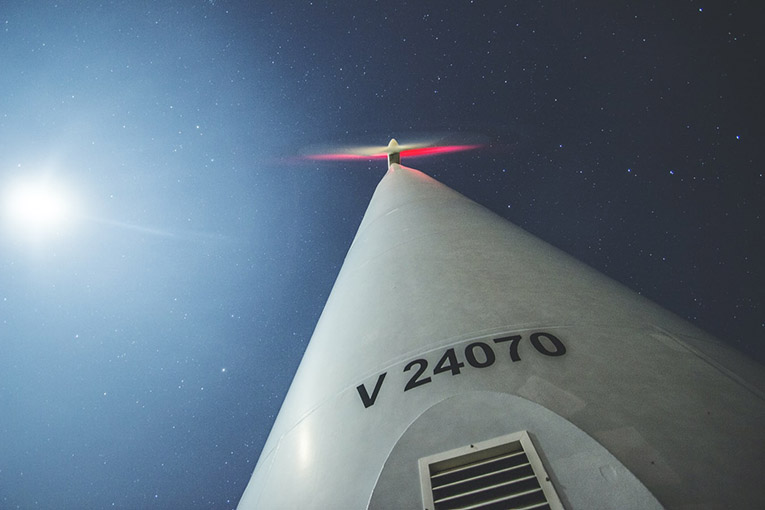 Windstream announced this Wednesday it secured an energy agreement with Engie Resources. The agreement intends the supply of renewable energy for Windstream’s operations in Texas. Windstream is a communications and also software company offering SD-WAN, UCaaS; and high-capacity bandwidth and transport services to businesses across the U.S.

Particularly, the agreement reached was a retail renewable energy agreement with Engie Resources, a subsidiary of Engie North America. It was a five-year contract, valid until 2026.

Under the terms of the agreement, Windstream will purchase electricity and Renewable Energy Credits from Engie’s Live Oak wind project in Texas. Such purchases will match the 100% of Windstream’s forecasted electricity consumption at more than 400 Texas locations.

Moreover, the renewable energy involved in the contract will have substantial environmental benefits. It will help to eliminate greenhouse gas emissions from 3,505 cars per year, or the carbon sequestered by 19,744 acres of U.S. forest each year, over the course of the agreement.

In addition, the agreement will push Windstream hard into its climate-related goals. In fact, the company, back in 2020, reached renewable energy purchases related to Scope 2 electricity for about 34% of its data centers and locations.

Furthermore, after the agreement with Engie, such percentage will increase to 44%. The company is working towards a goal of purchasing 50% of its Scope 2 electricity from renewable and carbon-free sources by 2025. The company’s formal sustainability strategy began in 2020, with the signing of a community solar project.

On the other hand, about the environmental efforts of the company, Mark Reed, chief procurement officer for Windstream, said. “Renewable energy sources are key to driving down emissions. To contribute to this vital worldwide effort, our corporate sustainability program combines common-sense strategies with ambitious long-term initiatives to become more resource-efficient, enabling us to make improvements while balancing the needs of our customers, employees, and owners.”

He also remarked. “Windstream is committed to environmental stewardship, and this agreement with ENGIE Resources is the latest step in our ongoing effort to reduce carbon emissions.”

Finally, Engie North America will be the developer, owner, and operator of the Live Oak wind project. It is a wind farm with 200-megawatts of capacity, near San Angelo, Texas. On the other hand, Engie North America has been a major player in the renewable energy field. Over the course of two years, it has added 2GW of clean electricity sources. Indeed, a major contribution to the global goal of 9GW from 2019-2021.

Invesco ESG funds: with the strongest returns in...