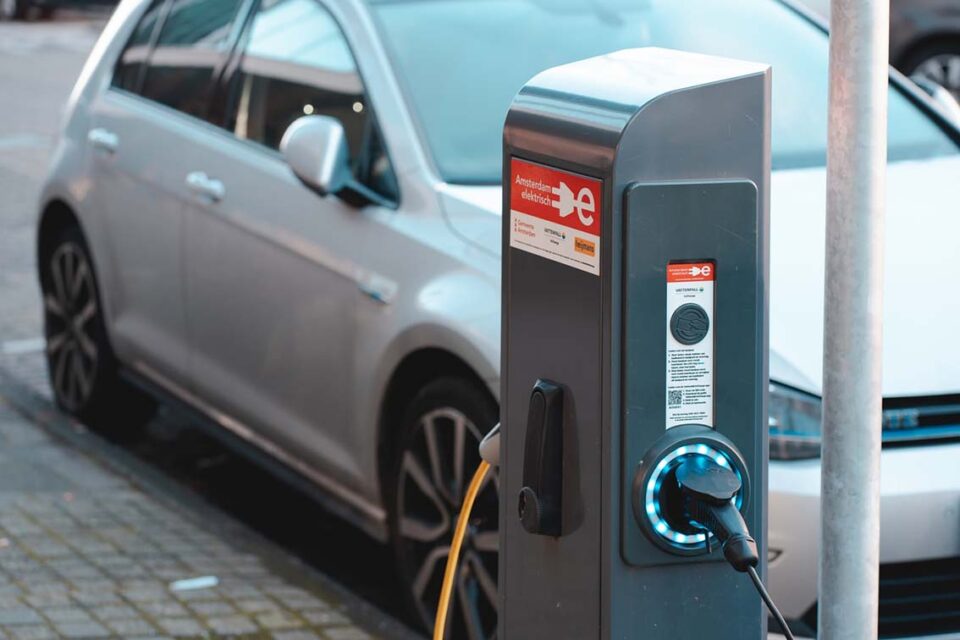 The energy infrastructure bill containing billions to advance energy transition in the U.S. has finally reached the agreement of Joe Biden and a bipartisan group of 10 U.S. senators; according to an S&P Global report.

Firstly, the bill contains $579 billion, out of which $73 will be to spur power infrastructure development; and $21 billion for “environmental remediation,” according to a June 24 White House fact sheet.

Thirdly, according to the letter seen and reported by S&P, such investment would be the largest in history for electric vehicle infrastructure. It would also upgrade the power grid by supporting the construction of thousands of miles of transmission lines; to support renewable energy sources.

Moreover, to help fund those investments, the governments pretends to take on a strategic sale of the petroleum reserve; the sale, however, would be one of 13 proposed financing sources.

In addition, about the passing of the bill, Joe Biden noted that neither sides got what they wanted; however, passing the bill itself “represents an important step forward for our country.” Indeed, the approved plan just includes two-thirds of the investments Biden originally proposed in the energy and climate realms.

On the other hand, although is approved, the fate of the bill depends largely on the passage of a separate bill that includes various provisions Biden included in the American Families Plan; which he wants to be addressed during the fiscal year 2022 budget process.

Finally, Joe Biden insisted on not to sign the energy infrastructure bill into law, without provisions of the families package delivered to his desk in tandem.