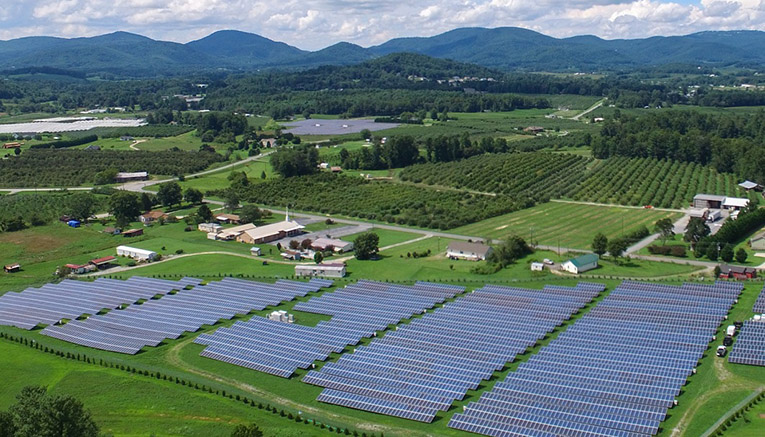 Solar and energy storage developer based in the United States, Cypress Greek, has been acquired by private equity firm EQT; from investment firm HPS Investment Partners and Temasek.

Firstly, Cypress Creek is a solar energy and storage developer based in California; it also operates and owns utility-scale and distributed solar assets. It has indeed presence in 25 U.S. states; and almost 1,6 gigawatts in operating assets.

Secondly, the acquisition from EQT will support Cypress Creek in its growth intentions; and will expand its solutions and its fleet of operating assets, as it will scale its operations and maintenance business.

In addition, the company developed its largest installation to date, the 162MW Wagyu solar project in Brazoria County, Texas. Also, in November last year, the company closed US$200 million debt financing for the holding company that owns its portfolio of operating solar energy projects.

On the other hand, about the relevance of the acquisition, Alex Darden, partner within EQT Infrastructure’s advisory team, stated. “Cypress Creek plays a critical role in North America’s renewable energy development and infrastructure market. Its platform is also optimally situated to benefit from tailwinds of increasing and durable demand for clean and responsible energy.”

Finally, for EQT, the acquisition comes just weeks after it announced a takeover bid for Solarpack; signing an agreement to acquire 51% of the Spanish solar developer’s shares; whit which the company will expand its solar energy portfolio.