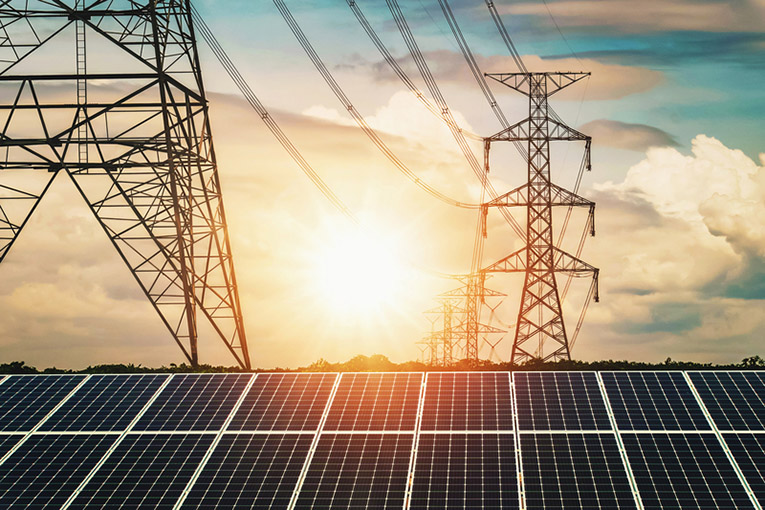 Firstly, the development will happen under a Solar Development Services Agreement. The project will be a 6,5-megawatt solar photovoltaic facility located on 50 acres of FireBird Energy’s land near Odessa, Texas in Ector County.

Secondly, the plant will serve FireBird Energy’s private primary distribution system as the point of interconnection behind the utility meter.

Thirdly, Priority Power will develop, finance, engineer, construct, operate, and maintain the solar facility without upfront cost to FireBird Energy. While the oil company will purchase the power output from the facility, under a 10-year Power Purchase Agreement.

Moreover, such PPA will integrate with all existing and future supply agreements managed by Priority Power.

In addition, over its lifetime, the project will secure significant financial savings and environmental benefits for FireBird Energy. In fact, the oil company will deliver around 136 million kilowatt hours of clean power to its operations; from the solar facility.

Furthermore, such output would be the equivalent of nearly 54,000 metric tons of CO2 emissions avoided; according to the Environmental Protection Agency (EPA).

Although, financial details of the agreement were not disclosed, Travis F. Thompson, Chief Executive Officer of FireBird Energy, said. “Reducing our carbon footprint is key to our environmental stewardship and social responsibility goals.”

He also remarked. “This agreement illustrates both our commitment to leading the way toward improved sustainability in the upstream sector; and Priority Power’s ability to work seamlessly with our team, leveraging their experience, to achieve our objectives.”