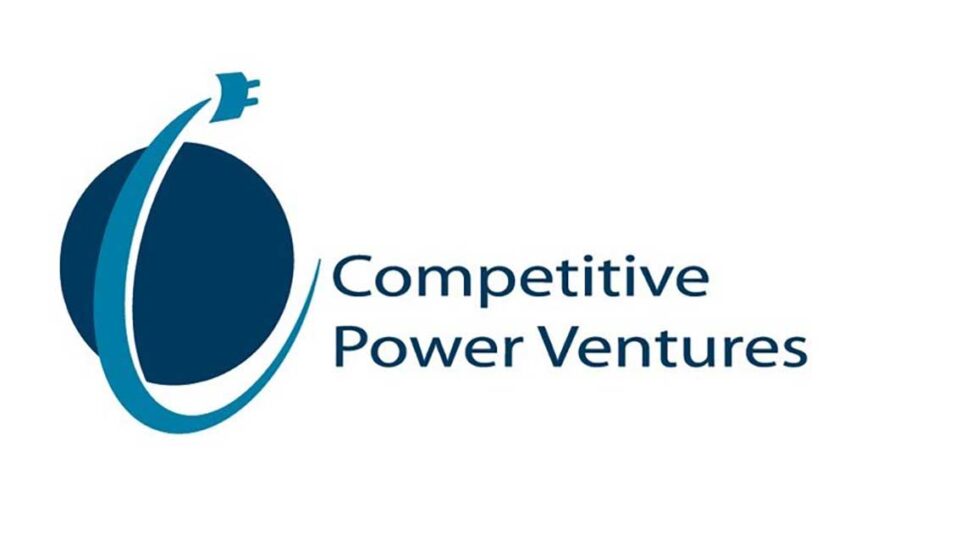 Secondly, the Maple Hill Solar project will locate on the site of a former coal mine; it will begin commercial operations by May, 2022.

Thirdly, Talesun provided more than 530 solar panels for the project. Talesun is a global leader and manufacturer of solar panels. Specifically for Maple Hill, the company incorporated the latest bi-facial technology and single-axis tracking system, to maximize their energy harvesting.

Moreover, as said above the project will have approximately a 100 Mw of energy output; such power will bring benefits to almost 18,000 Pennsylvania households, as it will lower the consumption rates; specially during peaks of demand.

In addition, it will offset more than 100,000 tons of carbon dioxide; such offset is the equivalent of removing 21,000 cars of the road. Such benefit is a milestone for Competitive Power Ventures, as the company dedicates itself to being a good corporate citizen in the communities where it builds and operates.

Maple Hill to create jobs for the community

In fact, the project will create around 250 jobs, during the construction phase of the project.

On the other hand, State Representative, Frank Burns, commented about the project. “The news that CPV is putting another project into construction is a strong step for our economy and our environment.”

He also remarked. “We’re not only proud to have the Maple Hill project sited within Cambria County; but also pleased to be putting former coal land to further good use; while generating jobs, tax revenue and clean energy for the region.”

On the other hand, Ben Selapack, representing the Township Supervisors, said. “Through our partnership with CPV and the development of the Maple Hill Solar facility, Portage Township is leading the way towards a clean; also, efficient, and renewable energy future.”

Finally, he remarked. “We’re pleased to be putting more than 700 acres of former coal and timber stripped land to good use; in a way that benefits the Township and the environment.”