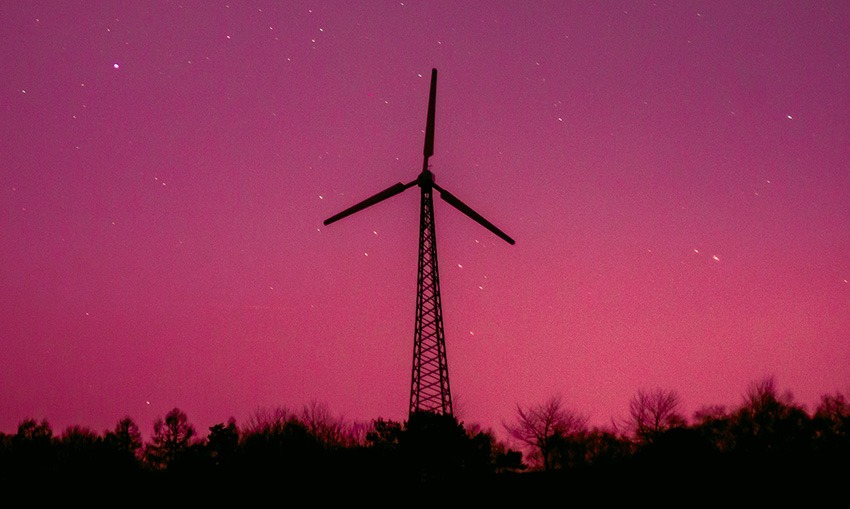 During today’s presentation of their results for the first nine months of 2020, Iberdrola presented a plan for developing a 1300 MW wind energy project for New York.

The project reflects the corporation’s commitment to being a technology and renewable energy leader for years to come.

Ignacio Galán, CEO of Iberdrola, announced that his company had submitted its offer to the auction this week during the conference.

The project called Liberty Wind includes six options for developing a large facility in the waters of the state of New York. It also includes Iberdrola’s subsidiaries Avangrid and Vineyard Wind.

Recommended for you: Avangrid & PNM turn into a $20 billion renewables behemoth

This 1300 MW project would supply clean energy to about 700,000 homes and businesses of the State of New York, and represents one of the most significant commitments ever considered in the U.S. offshore sector, as reported by EVWind.

About the matter, Lars T. Petersen, Vineyard Wind CEO, said: “We are pleased to bring ‘Liberty Wind’ closer to New York legislators and look forward to building on broad community participation, the hallmark of our U.S. offshore wind business.”

New York’s government has set a goal of 9 G.W. of offshore wind capacity by 2035; therefore, it is seeking for corporations to invest.

Iberdrola and a joint venture between Orsted, Eversource, and Equinor submitted offers to the tender, which are expected to be selected in the upcoming months.

It’s not the first time that Iberdrola is competing for an offshore opportunity for New York. Last year’s Liberty Wind’ project was proposed alongside the transmission developer Anbaric Development with options for a 400 MW, an 800 MW, and a 1200 MW developments.