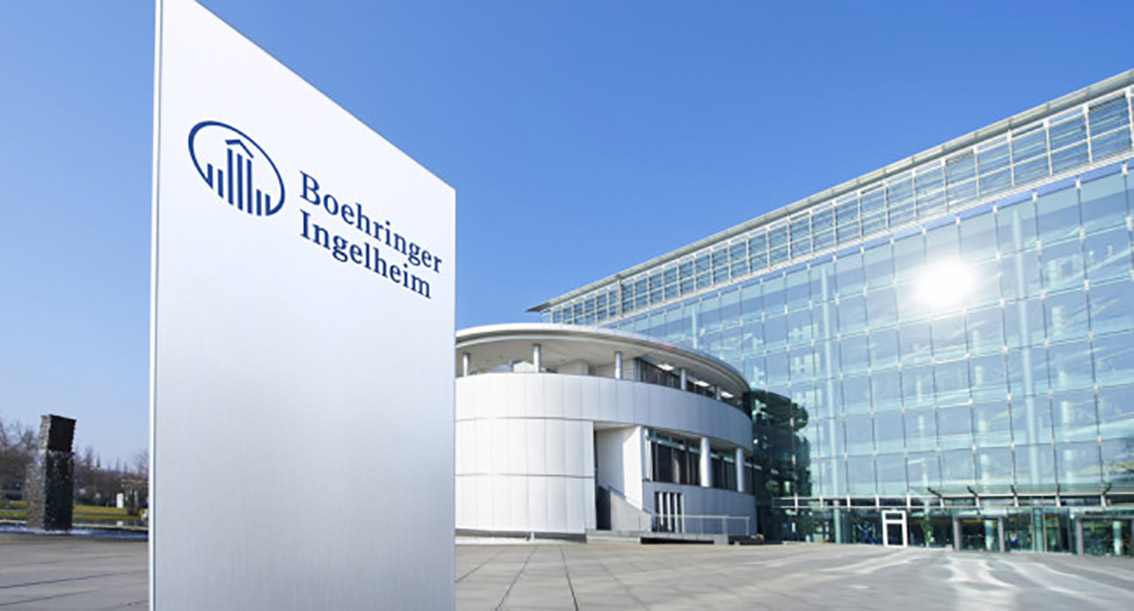 German-based pharmaceutical group Boehringer Ingelheim Inc announced today that it will power its animal vaccines factory in Missouri with wind energy for the next decade. Therefore, the group signed a ten-year power purchase agreement with Evergy Inc, which will source the electricity from the Cimarron Bend wind farm in Clark County, Kansas.

Boehringer Ingelheim on powering its vaccine factory with clean energy

Today, German pharmaceutical group Boehringer Ingelheim announced it will power its animal vaccines factory with wind energy. In fact, this factory is located in Missouri. Besides, the company purchased the power from Evergy Inc. Accordingly, the utility will provide Boehringer’s factory with electricity from the 599MW Cimarron Bend wind farm complex. Moreover, this complex is located in Clark County, Kansas.

In fact, the complex is the property of Enel Green Power North America. Thus, Enel is directing a 150MW portion of Cimarron Bend’s output to Evergy under a separate PPA.

In this regard, this wind power procurement will enable Boehringer to cut carbon dioxide emissions by 76% at its factory. Indeed, the facility, located in the city of St Joseph, Missouri, produces vaccines for livestock and other animals. Besides, it employs almost 1,000 people.

More about the company’s sustainability plans

“From reducing our carbon footprint to reducing the amount of electricity and water we use; we dedicate ourselves to provide a more sustainable future for the people and animals we serve. Also, for the communities where we live and work.” says Jean-Michel Boers, president, and CEO of Boehringer Ingelheim USA Corp.

In fact, the animal healthcare company already uses 100% renewables electricity for its research and development (R&D) center. This complex is located in North Brunswick, New Jersey. Also, its poultry-vaccine manufacturing plant in Gainesville, Georgia, will become its first carbon-neutral production site in the US.