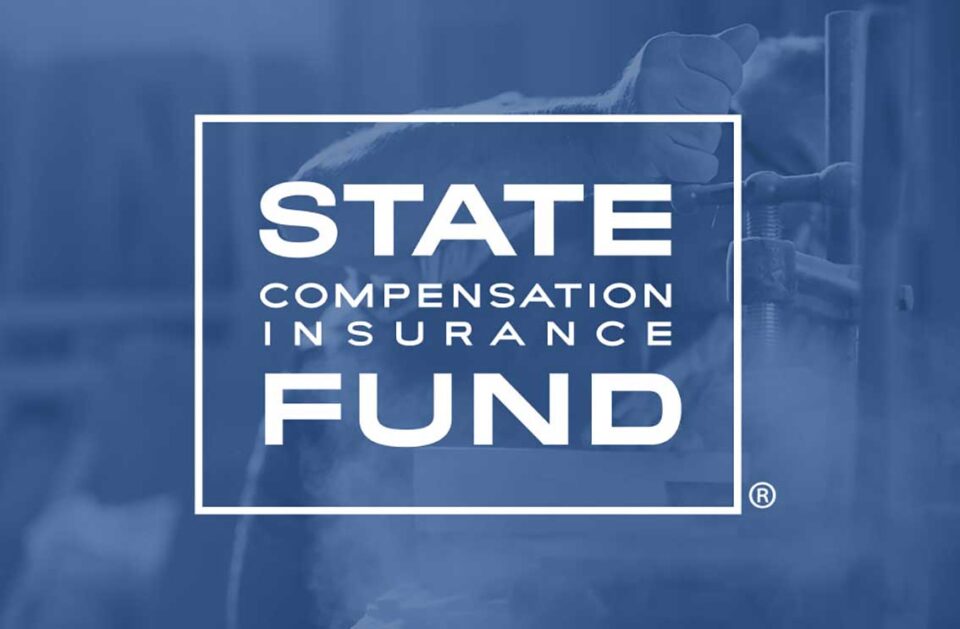 The State Compensation Insurance Fund (State Fund), a California provider of workers compensation insurance, has begun construction of a in integrated renewable energy project on the state. The project includes solar, electric vehicles charging stations, and well as energy storage.

Firstly, the project is a broad-spectrum renewable energy project, to be located at seven locations throughout the state. The project was in fact designed by Engie North America, through affiliate company Engie Services U.S. Inc.

Secondly, the company JLL and the State Fund are also involved in the project; specifically, to install 9,8 megawatts of solar energy; also, 2MW/4,3MWh of energy storage; and even 150 Level II CD charging stations.

Thirdly, according to news media, the project would help to save on energy costs almost $65 million, over the course of its life cycle.

On the other hand, as said above, the project has seven locations on the state; such locations are Vacaville, Pleasanton, Redding, Fresno, Bakersfield, Sacramento and Riverside. Over its 20 years of life, the portfolio will produce almost 311 gigawatts of clean power.

Moreover, State Fund’s employees will be able to use the charging stations, and will also be used by the company’s fleet; expanding it benefits to workers and families of the state. In fact, State Fund currently operates eight battery vehicles.

In addition, three of those ev’s are new long-range units, which allow State Fund’s employees to travel between State Fund locations while lowering their reliance on fossil fuels.

Furthermore, Andreas Acker, CEO of the State Fund, said about the projects. “Breaking ground on this project is a huge step forward in our drive to reduce our use of fossil fuels; also, limit the load we place on local and statewide electrical grids; while improving air quality throughout California.”

Finally, he remarked. “Increasing our efforts and investments around sustainability initiatives will bring a number of benefits to our customers, employees and California as a whole.”

U.S. and France to work together on nuclear,...

Alberta to host up to 1 million bitcoin...