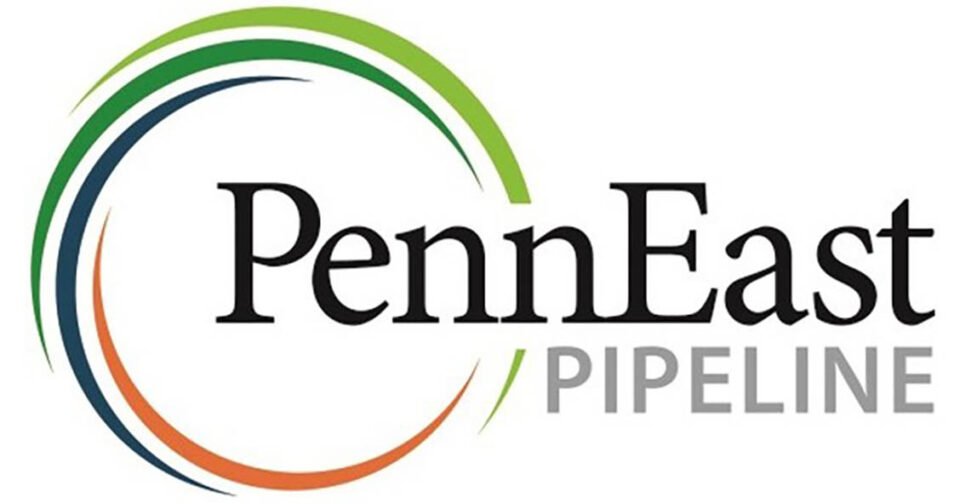 The PennEast pipeline construction in New Jersey was backed by the Supreme Court today, adding a new chapter to its years-long controversy. This Tuesday, the Supreme Court ruled 5-4 in favor of PennEast, so the company can claim federal eminent domain upon New Jersey lands to build the $1 billion project.

Firstly, although the state of New Jersey has opposed the pipeline since 2017, claiming that privates do not have federal eminent domain over state lands; the high court disagreed, reversing also a 2019 appeals court decision as well.

Thirdly, according to ENR, Justice Amy Coney Barrett disagreed; her opinion got the support of other justices like Neil Gorsuch, who wrote a separate dissent on a narrow issue.

On the other hand, the dissent opinion argued that the majority argument had no “textual; structural, or historical support.” They said that the High Court has “repeatedly held that the Constitution’s Commerce Clause does not permit Congress to circumvent state sovereign immunity.”

In addition, dissentients said that the majority opinion was one of “pragmatic concern.” And that siding with New Jersey would “thwart” federal policy; and states could hold up construction of pipelines indefinitely.

On the other hand, a PennEast official said that the ruling “protects consumers who rely on infrastructure projects; found to be in the public benefit after thorough scientific and environmental reviews.”

Finally, New Jersey Attorney General Gurbir S. Grewal noted that there are still more legal challenges to the construction of the pipeline. He said the project was “unnecessary; and would be destructive to New Jersey lands.” Now, the decision grants PennEast to proceed with lawsuits to seize more than 40 properties.