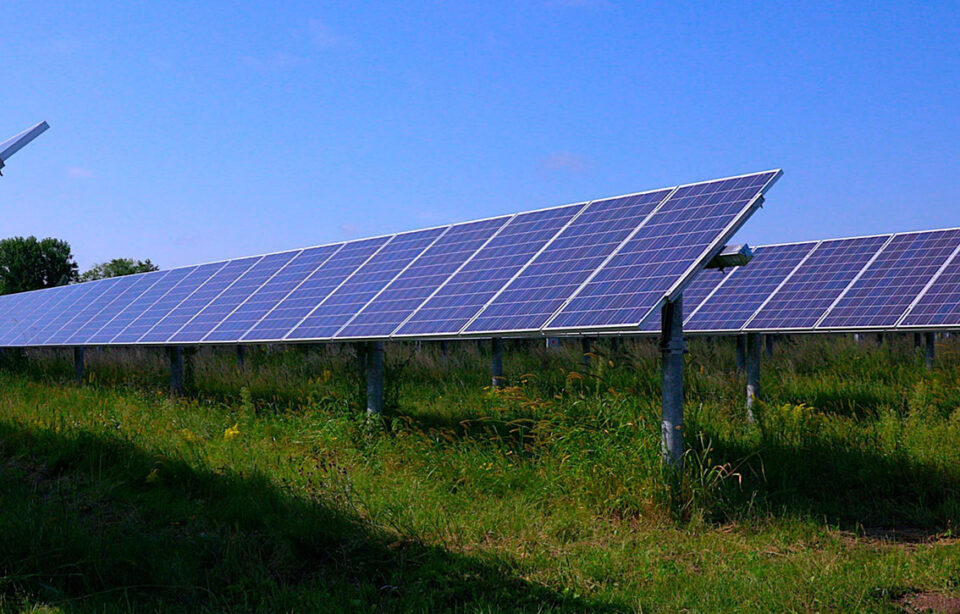 National Grid Renewables, developer, owner and operator of renewable energy assets, announced this Thursday the beginning of operations of its MiSolar portfolio; comprised of two solar projects in Michigan.

Secondly, National Grid Renewables, owns and operates these projects; them both have already secured power purchase agreements with Consumers Energy; consequently, the projects will bring substantial benefits to the residents of the state.

Thirdly, the company contracted the firm J. Ranck Electric, Inc. to construct the projects; in fact, during the construction of them, MiSolar employed approximately 160 workers, 95% of which were recruited from communities within 100 miles of each site.

In addition, more economic benefits resulted from the MiSolar portfolio, after the company utilized Michigan-based subcontractors, including The Hydaker-Wheatlake Company; based out of Reed City, Michigan.

Also recommended for you: AES wins Edison award for storage project; the 7th of the company. Click here to read.

Moreover, about this partnership, Neil Wallerstrom, General Foreman at The Hydaker-Wheatlake Company, said. “Solar projects like the MiSolar provide economic benefits for Michigan residents; both at the local and state levels. Throughout the construction process of both projects, we were able to hire Michigan residents and were pleased to support local hardware stores; also, hotels, and restaurants.”

Furthermore, the Mi Solar benefits to the company will keep growing, now that the projects are operational. According to the company’s statement, during the first 20 years of operation, MiSolar will create approximately $6 million in new tax revenue. They are also projected to offset carbon dioxide emissions by over 50,000 metric tons annually.

On the other hand, David Reamer, Head of Development at National Grid Renewables, said. “Our company has a long history in Michigan, and we are proud to support the state and local economies through the creation of new tax revenue and jobs that result from these projects.”

Finally, Tim Sparks, Vice President of Electric Grid Integration at Consumers Energy, remarked. “Projects like these National Grid Renewables’ solar will produce clean; also, renewable energy and will help us realize our Clean Energy Plan. It is exciting to have two of their large-scale projects online; we thank National Grid Renewables for their shared clean energy vision.”

A Prius for the sky: NASA to evaluate electric planes proposals in California