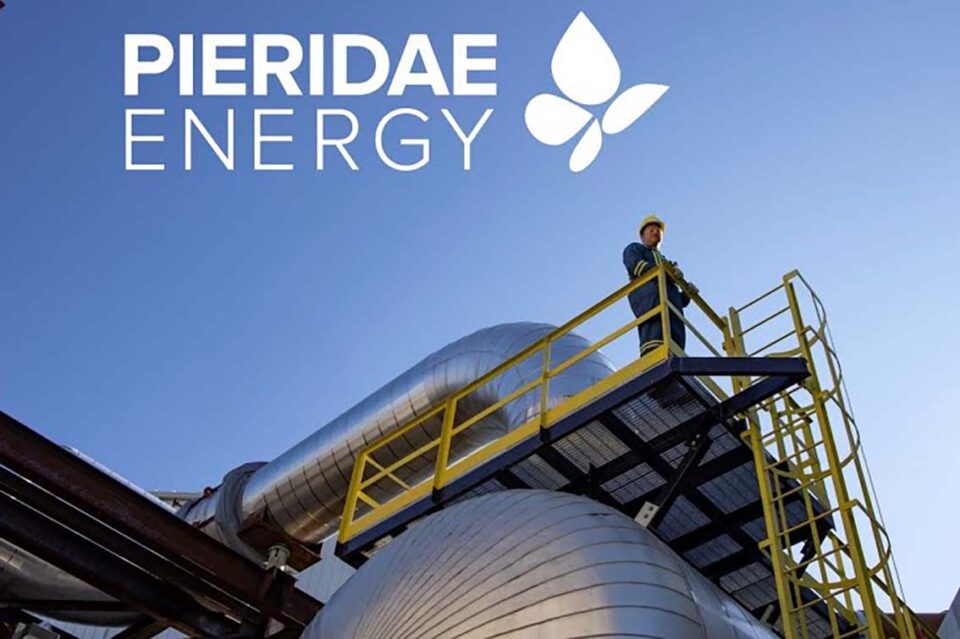 Firstly, the Caroline complex is expected to capture more than 3 million tons of carbon dioxide each year; and store it underground, in a depleted reservoir. Such storage capacity will also help the company to dramatically reduce its emissions.

Secondly, the effort also aims at attracting more investments, and to adapt and create an ESG agenda for the company’s assets. In fact, Pieridae’s complex intends to attract investors to fund Pieridae’s LNG export project Goldboro.

Thirdly, this LNG export facility would be located in Nova Scotia; the project is expecting a final investment decision by June 30. The total carbon offset capacity of the Caroline plant will allow also Goldboro to offset its own carbon emissions.

Moreover, the company’s CEO, Alfred Sorensen, said. “Without a concrete, measurable ESG plan nothing is financeable these days.”

Also recommended for you: From Oil Drilling to Energy Transition – CAODC Transforms into CAOEC. Click here to read.

In addition, Pieridae has delayed its final investment decision on Goldboro several times. According to the CEO, the biggest concern right now are the construction costs. However, the expected investment is of $10 billion.

Although the Goldboro facility is still expecting final investment decision, if approved, Pieridae expect to bring online the facility by the first quarter of 2026.

On the other hand, the offsetting capacity of Caroline will be equivalent to offsetting the emissions of 650,000 cars, each year; based on an average of 4,6 tons per year of CO2 per car; the company underlined.

Furthermore, according to the report by Reuters, the Caroline facility will combine large-scale carbon capture and sequestration systems with its power production, which Pieridae said would make it the largest project of its type in Canada.

From Oil Drilling to Energy Transition – CAODC Transforms into CAOEC